iOS 16 Lets You Switch Your eSIM Between Devices Via Bluetooth

When iOS 16 releases later this year we can expect it to offer a new e-SIM swapping feature, according to one report.

While the feature wasn’t announced by Apple during the big unveiling at the WWDC22 opening keynote, a new MacRumors report claims that iOS 16 will allow people to swap an e-SIM from one iPhone to another via Bluetooth for the first time.

An e-SIM is a digital version of the plastic physical SIM cards that we have known for years and allows carrier plans to be activated on iPhones and iPads without the need for such a card.

Apple made iOS 16 available to developers in early beta form this week with a public beta expected to be released at some point next month. 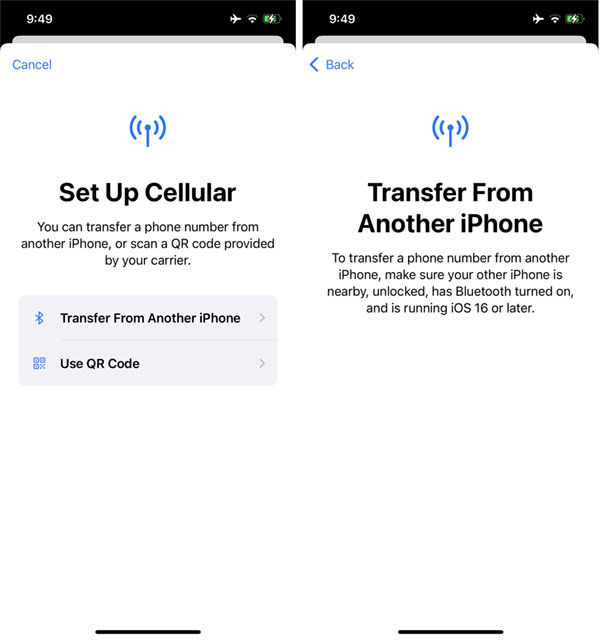 However, those who want to wait for the final version to be ready will need to wait until this fall — likely in or around September.