Here are iOS 16 and iPadOS 16 beta 1 download release time and date across all the time zones you could ever want.

Apple is set to hold its WWDC 2022 event next week and the opening keynote, taking place on June 6, will see Apple unveil a raft of new software updates. 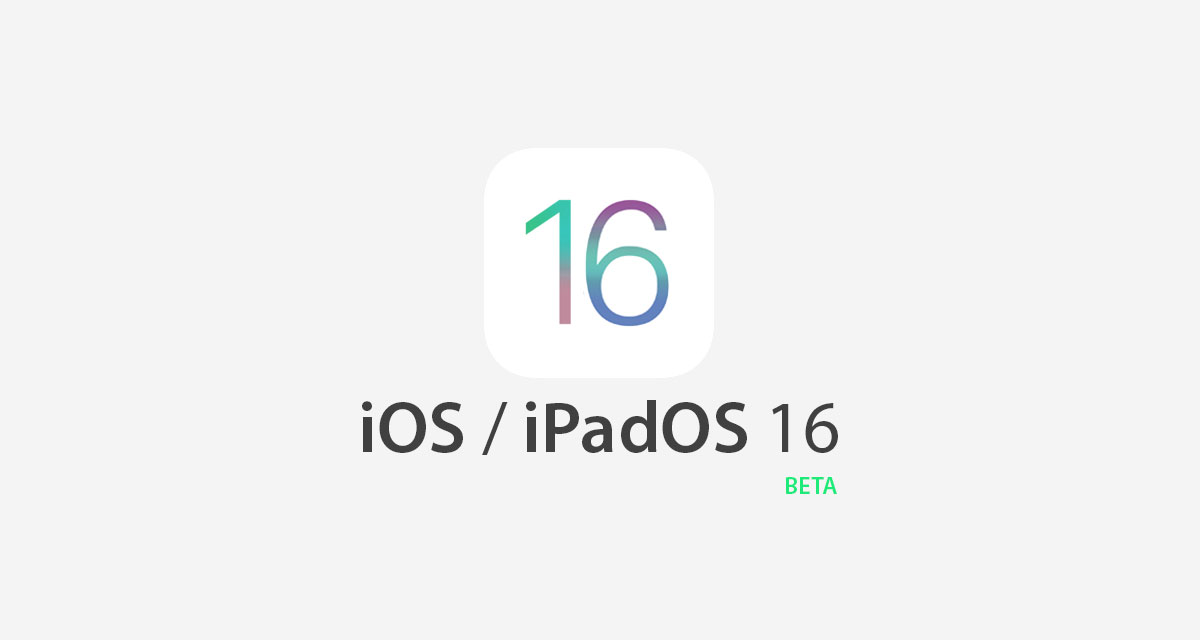 At the top of the pile will be the new arrival of iOS 16 and iPadOS 16 — both set to be notable updates to the current software already available to the public. Immediately following that opening keynote, we expect Apple to make the first betas available to developers.

If everything follows the previous years we expect Apple to release the first developer beta of iOS 16 and iPadOS 16 to developers on Monday, June 6, 2022 around 12pm Pacific Time. That’ll come after the live stream event that will show off the new features and likely a few weeks before the public beta program gets the opportunity to try the new releases out. But what about those who don’t live in San Francisco? What time should you keep your eyes peeled for?

Let’s get into the time zones, shall we?

As ever, it’s important to remember that this is going to be the first beta release of a big new software update which means problems should be expected. Only install these new releases on devices that aren’t your main ones, just in case something goes awry. That said, happy downloading! 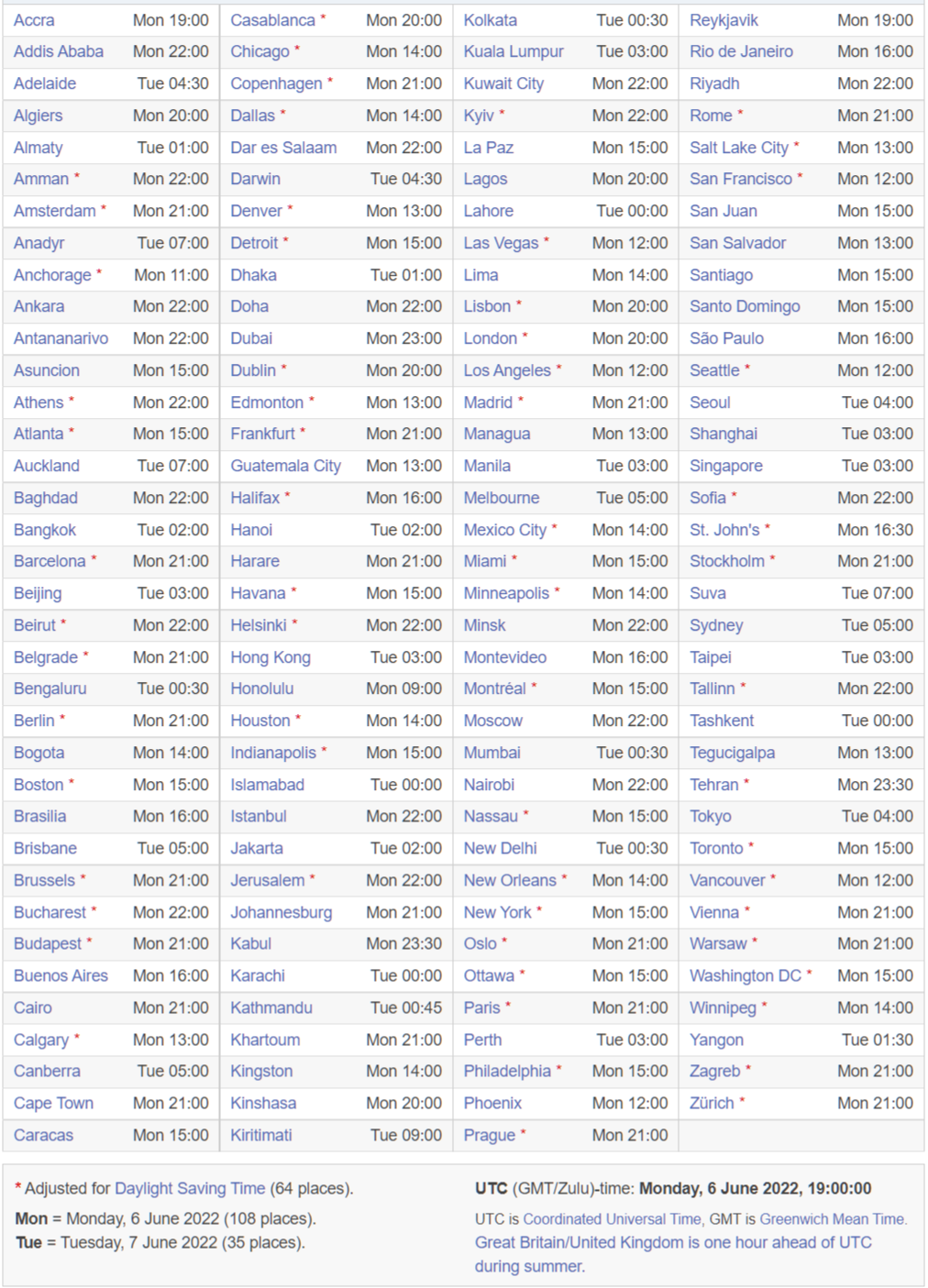 Are you excited for WWDC 2022? Sound off in the comments below.