Apple’s iOS 16 adds a ton of changes to the Memoji feature, giving people more ways to express themselves.

MacRumors reports that there are six new Memoji poses including a yawn, while 17 new and updated hairstyles include curly styles and more.

Apple has added six new Memoji sticker poses, including a chef’s kiss, a yawn, hands below the chin, dizzy with birds, and more.

There are 17 new and updated hairstyles to work with, including curly styles and updates to box braids and tight curl styles, along with a new bonnet option in the hat section.

Apple had already confirmed that there were new nose options in this iOS 16 update, while new lip colors have also been added in this initial beta. 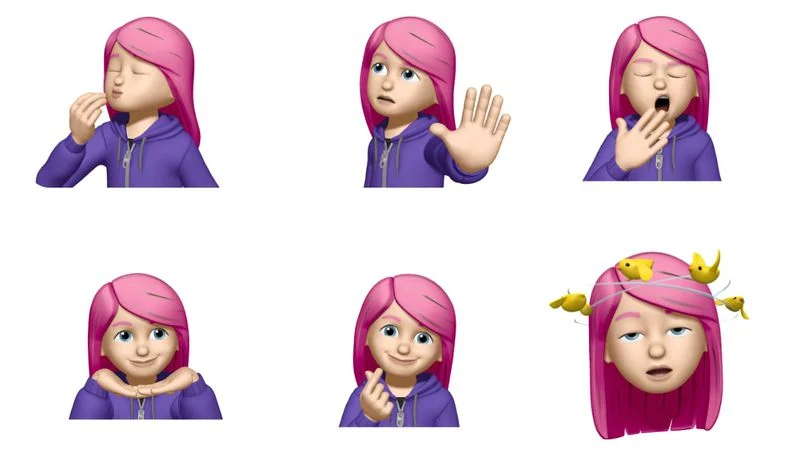 Apple’s iOS 16 update was announced during the WWDC22 event on Monday with iPadOS 16, tvOS 16, macOS Ventura, and watchOS 9 also shown for the first time. 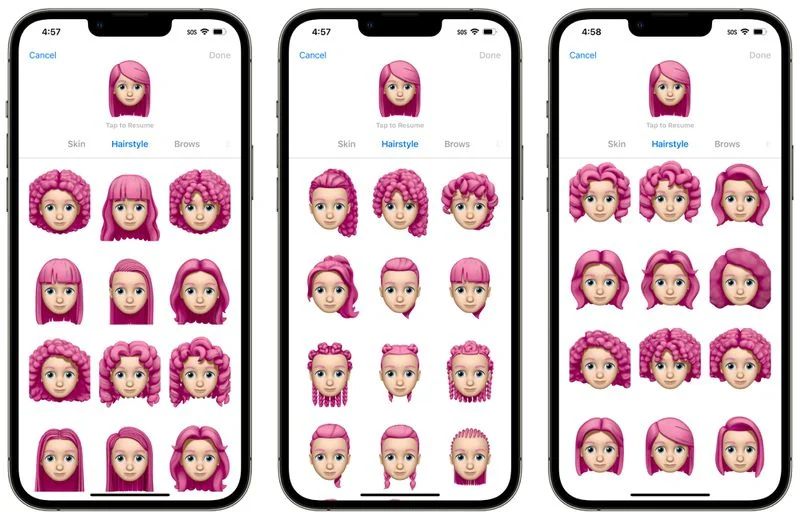 All of those updates are now available in an early developer beta, while a public beta isn’t going to be made available until next month — although Apple stopped short of saying exactly when that would be. 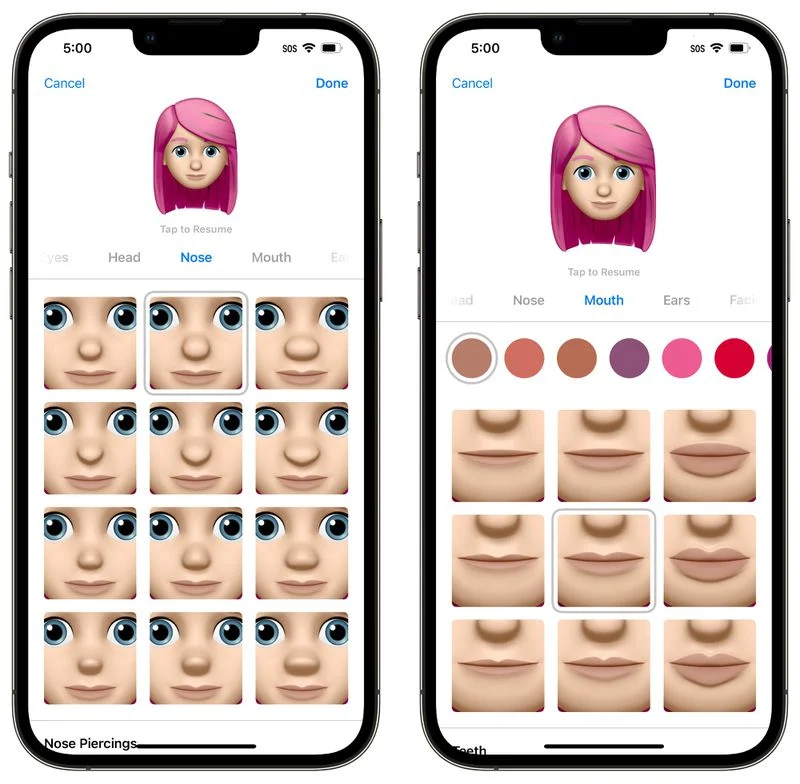 As for everyone else, iOS 16 will be made available to iPhones around the world this fall, likely in or around September. That also happens to be when we expect Apple to announce the new iPhone 14 lineup, too.