Apple’s iOS 15 update promises to make some big changes to the way we forget or, more accurately, remember things. When iOS 15 ships later this year we’ll begin to be notified when we leave an AirTag or Apple device like AirPods behind.

The option will be enabled for anything that can be found using the Find My network, including AirTag, AirPods, and third-party accessories. 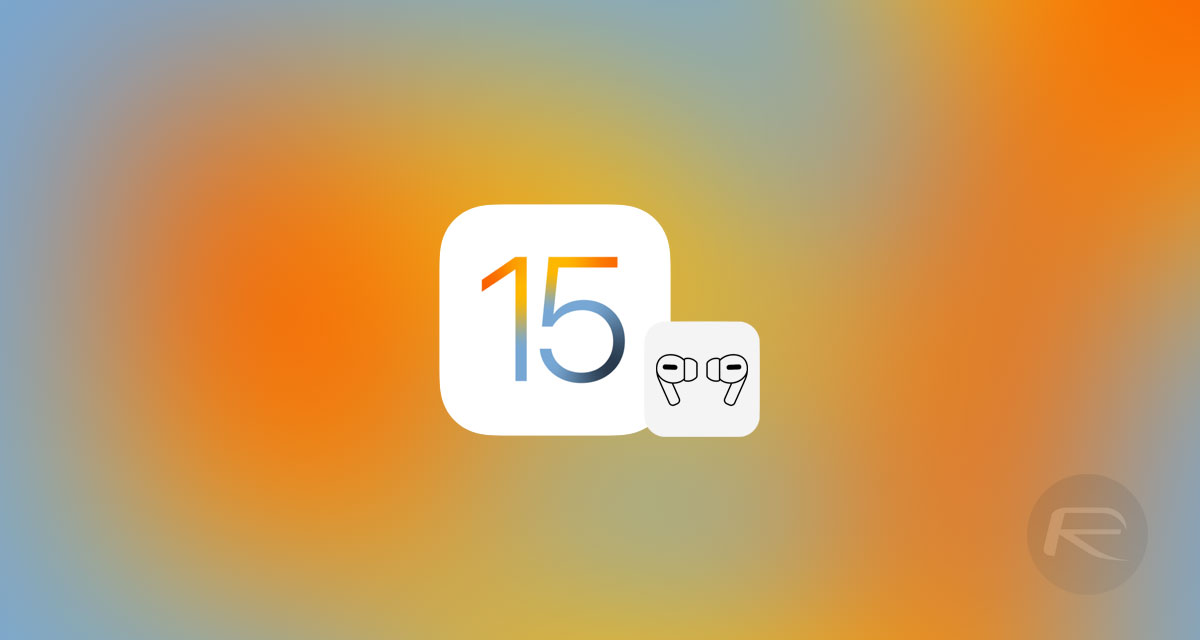 Enable separation alerts, and if you leave a device, AirTag, or compatible third-party item behind, your iPhone will alert you with notifications and ‌Find My‌ will give you directions to your item.

Enabling the “notify when left behind” toggle in the Find My app will see user receive a notification when they are far enough away from an item that the system believes it could have been left behind.

Users will be able to configure locations where the alerts won’t trigger, however. That’ll allow people to leave their AirPods at home without being warned that they have forgotten them. 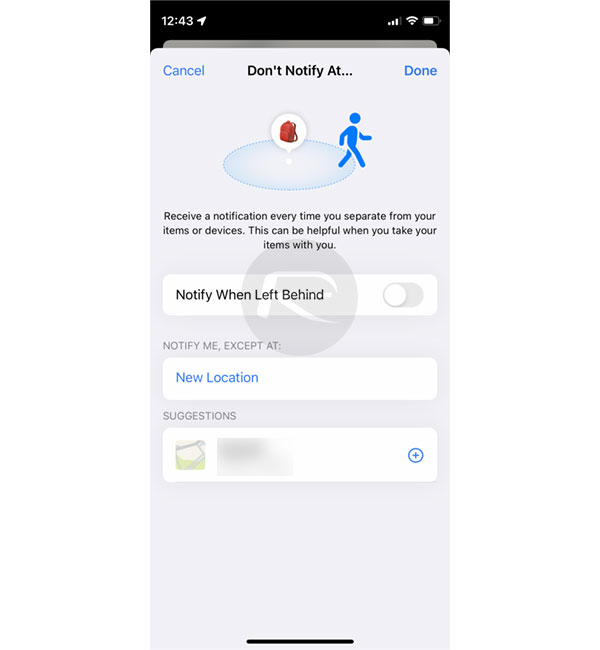 Apple’s iOS 15 update is available as a developer beta right now while a public beta will be available next month. A final, worldwide release will take place this coming fall – likely in or around September and just before new iPhones are released.