iOS 15 Beta 2 Download Release Date: Here’s When To Expect It From Apple

Looking for iOS 15 beta 2 download release date for iPhone and iPad devices? Here’s when to expect it from the Cupertino-based company assuming past release dates are any guide.

Apple’s iOS 15 was announced at the recent WWDC event and it’s been with developers for a little while now. 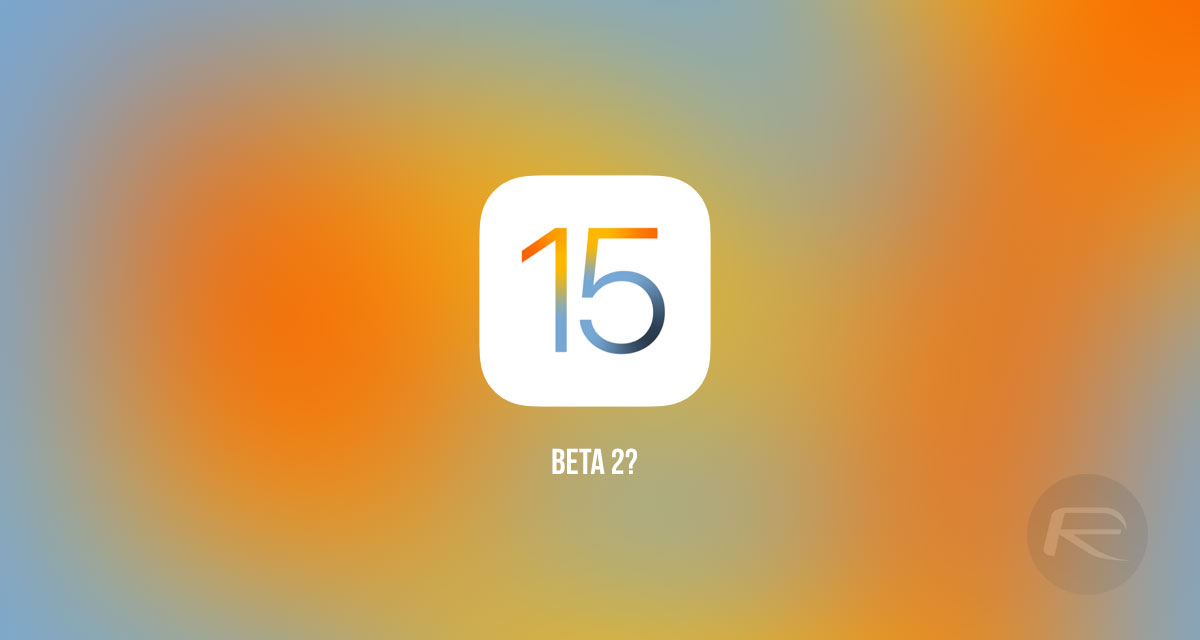 There’s a new public beta set for some point in July and if previous timescales are any indication it shouldn’t be too long before we get iOS 15 beta 2.

In fact, assuming previous releases are any indication we can probably expect Apple to release iOS 15 beta 2 on or around June 28. That would be two weeks after the first beta was released, although there is precedent for a three-week wait after first beta as well. If Apple did go that route, iOS 15 beta 2 might not arrive until next month – July 5, to be exact. In that case we could also see that be the first beta made available to those on the public beta, too.

Apple does tend to release its betas every couple of weeks and that’s the schedule we would expect once iOS 15 beta 2 is out and in the wild. Assuming nothing goes drastically wrong, of course.

Apple is expected to release iOS 15 to the world in or around the middle of September, just before it releases new iPhones.