Apple announced iOS 15 earlier this week and while it did explain a ton of new features during its almost two-hour WWDC opening keynote, we’re still learning new things as the week progresses. One of those things is the fact that users will be able to ask for refunds for in-app purchases right from within apps for the first time.

Right now people have to go via the Report a Problem page on Apple’s website and even then, it isn’t a great experience. With iOS 15 installed, users will be able to do it all in-app. 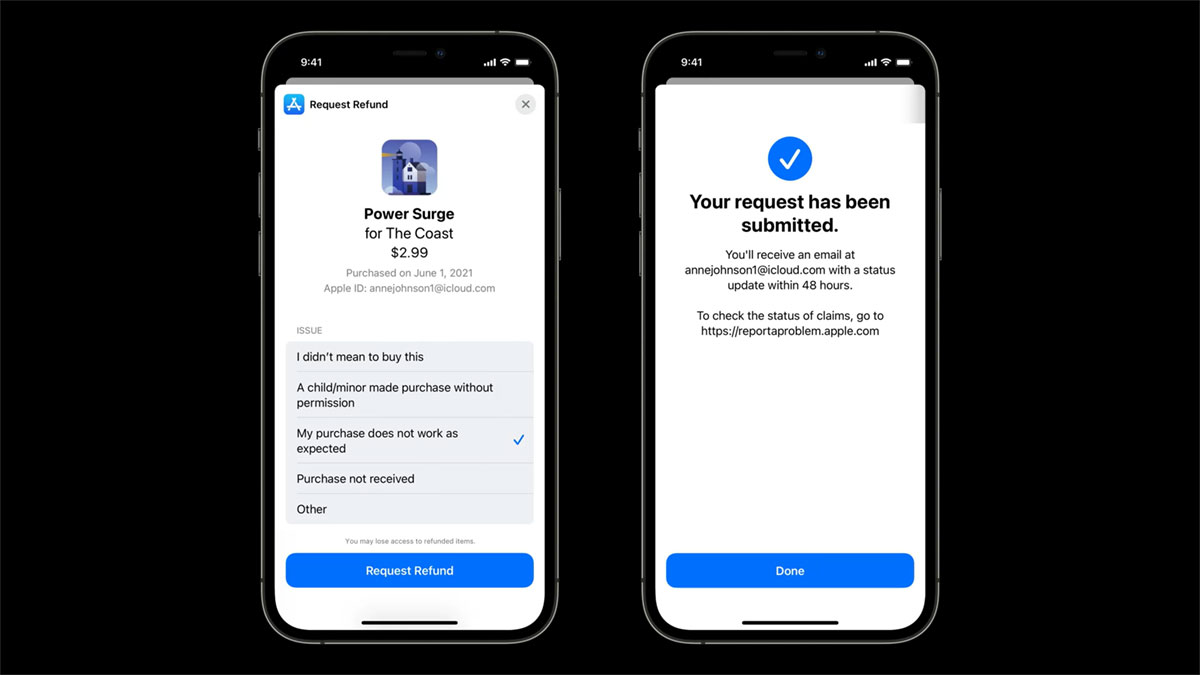 Apple is using a new StoreKit API that will allow developers to add the feature to their apps, with users able to ask for a refund without jumping through hoops. Apple will handle the rest with a status email received within 48 hours.

Apple’s iOS 15 update is in the hands of developers right now in its first beta format.

It’ll be made available to those on the public beta program next month, while the rest of the world will be able to download it at some point this fall. 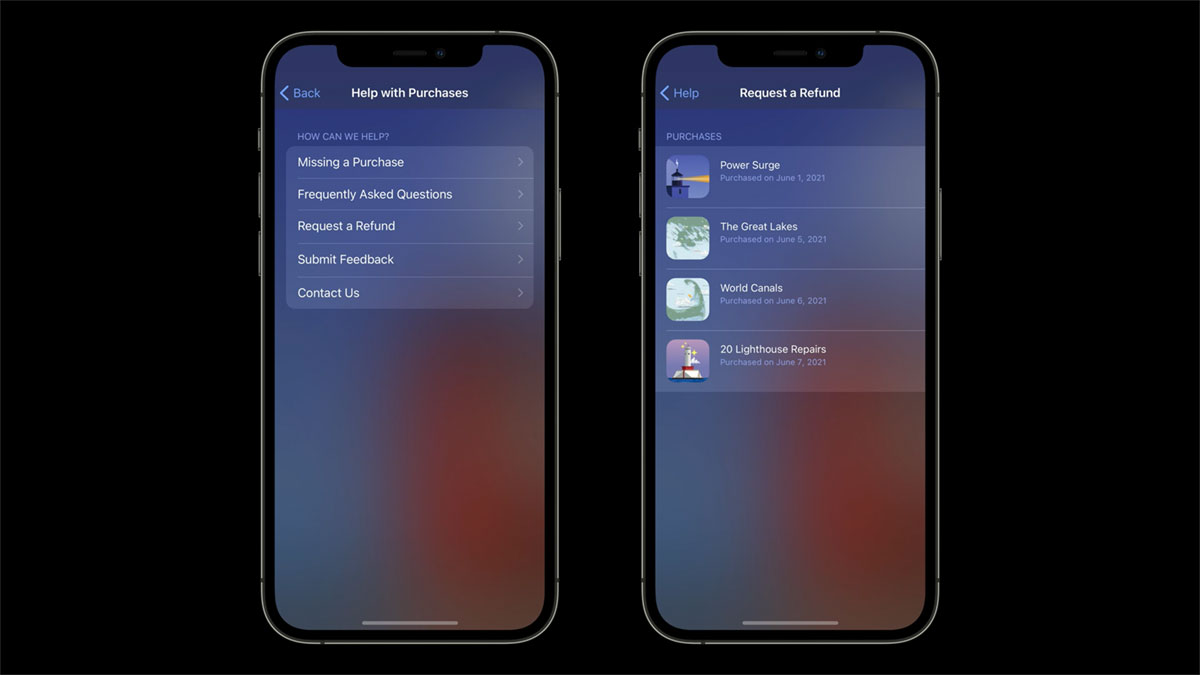 If all goes well we expect Apple to release iOS 15 in September, shortly before new iPhones go on sale.