Apple released iOS 14.6 RC yesterday and as part of that release it seems the company has inadvertently outed a new product. According to a new report, references to the unannounced Beats Studio earbuds were found in the release.

The new earbuds look to be very similar to AirPods in a number of ways, as noted by 9to5Mac. You’ll get a smart charging case for powering them and the earbuds themselves are completely wireless. 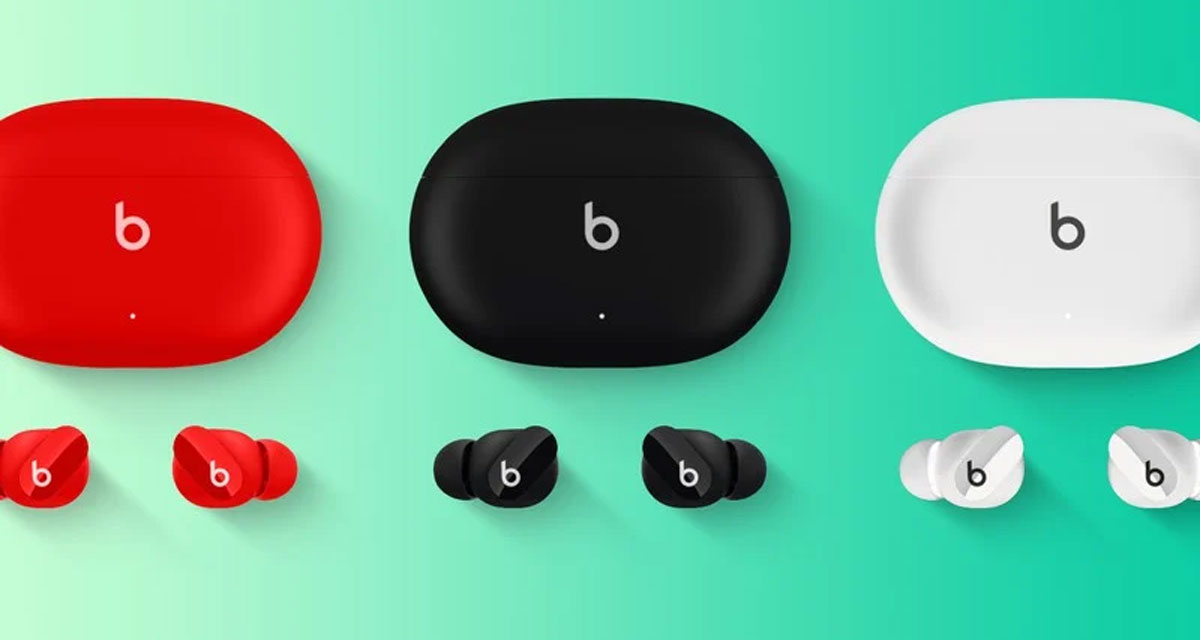 An Apple chip will also be part of the package to get you AirPods-like instant pairing and the “Hey Siri” feature.

According to the internal iOS 14.6 files, Apple is working on new earbuds under the Beats brand called “Beats Studio Buds.” Just like AirPods, these are completely wireless earphones that come with a smart charging case.

MacRumors also managed to dig up the different colors that will be on offer once the new buds are launched.

There’s no guarantee that the Beats Studio name will make it as far as the finished product, but with iOS 14,6 set to release next month alongside the newly announced Apple Music features, we’d expect the earbuds to follow along around the same time.

Apple is rumored to be readying a refreshed set of AirPods as well, suggesting there could be a couple of pairs of new earbuds to choose from.