You can now get iOS 14 beta 1 wallpaper download leaked version after OTA profile file of the update was leaked off Apple servers. Here are the details.

We’re now less than seven days away from iOS 14 being shown to the world. That also likely means that we are less than a week away from developers being able to install the first beta on their devices, too. 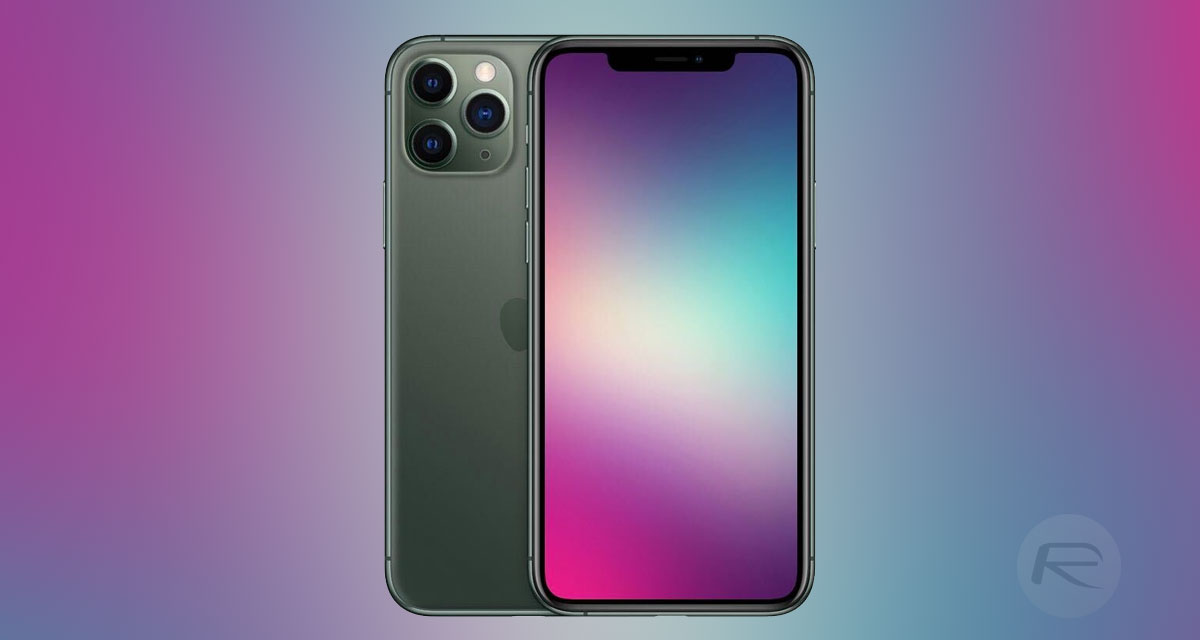 That’s super soon, but thanks to leaks we might not need to wait that long to see something really exciting withing iOS 14; it’s wallpaper, and more interestingly an iOS / iPadOS 14 beta 1 developer profile.

Leaked via Twitter account blue_kanikama, the wallpaper is a gorgeous blur of blue, white, and purple just like some of the past iOS wallpapers. But where things differ here is the way, and where, this wallpaper will be applied.

This particular Twitter account has been sharing plenty of icons and other tidbits recently, all said to be part of the upcoming iOS 14 release.

The arrival of wallpapers within the Health app is something that has gone very much under the radar and we’ll be particularly keen to see how this one pans out.

As for the availability of iOS / iPadOS 14 beta 1 officially, developers will have their fingers crossed at the prospect of being able to grab the new update over-the-air. This would be in stark contrast to how Apple never allowed the first beta of iOS 13 to be downloaded via a developer profile, but the leaks look promising.

Apple will announce iOS 14 during its online WWDC opening keynote next Monday, June 22, so we’ll know!