Here are the iOS 14 beta 1 release notes, changes and known issues. iOS 14 and iPadOS 14 are obviously brand new to everyone who will be interacting with it but it’s always good to see exactly what Apple says about the release before installing it to your device.

Apple may be a trillion-dollar company with a complex internal structure and operations all over the globe, but the company is also extremely predictable in some areas. 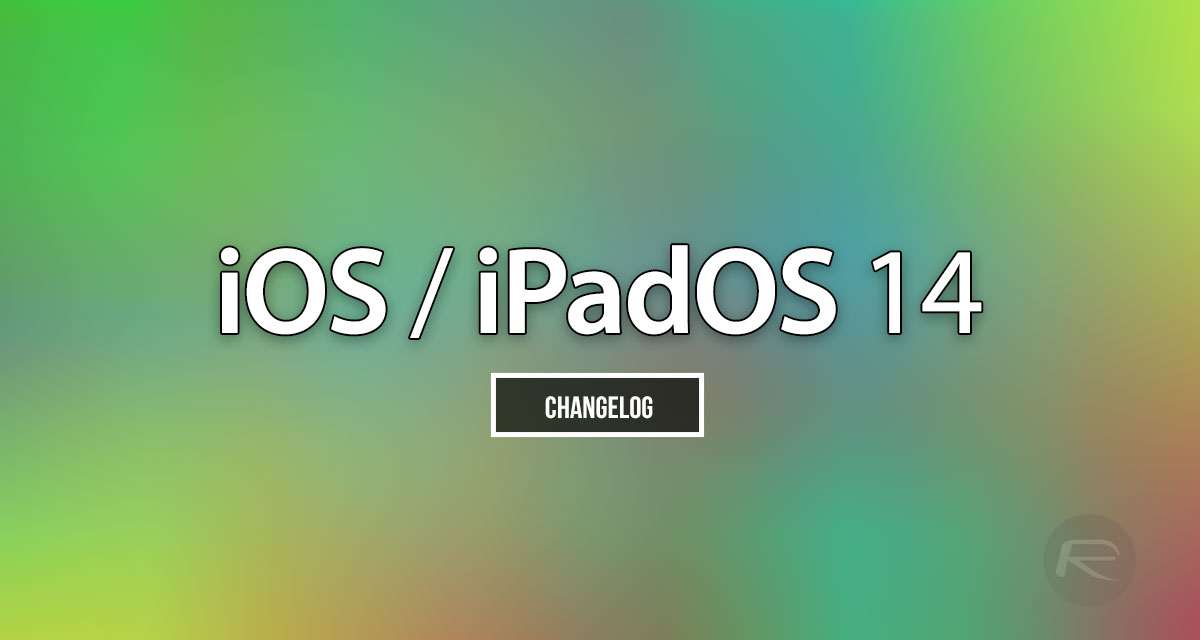 When it comes to the annual Worldwide Developers Conference, you tend to know exactly what you are going to get. At least from a software release perspective. WWDC 2020 may have taken a different form this year but the excited public got one thing that they wanted: the first official glimpse of iOS 14 and iPadOS 14.

Apple’s internal team did a great job of going through the major marketable changes in iOS 14 and showing exactly how it would perform and run on iPhone and iPad but it’s always good to be thorough and actually read the release notes and changelog that accompany a brand new software release. Especially when it’s the first release of a major revamp and you are planning on putting it onto one of your devices.

Additionally, if you aren’t one of the developers around the world planning on interacting with this first beta of iOS 14 or iPadOS 14, then it’s also good to actually read the release notes to see what you have to look forward to and to see what Apple has on its roadmap for the next three months. Remember, if you are an iPhone or iPad owner, come September 2020 this is the software that you will likely be running on a daily basis for the following twelve months.

There is nothing quite like diving into the software head first to see how it feels and how it performs and to interact with the features but if you can’t, or won’t do that initially, then check out Apple’s release notes below to see what’s what directly from the gorse’s mouth. 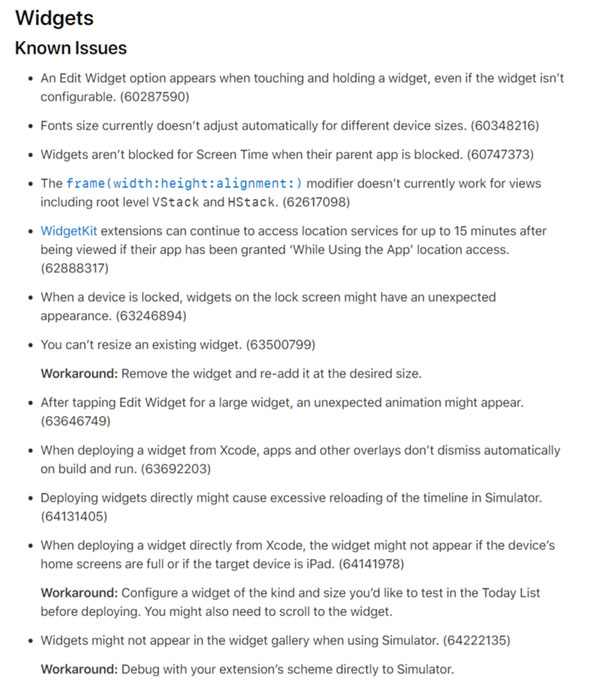