Apple has officially prevented jailbreak-eager iPhone owners from downgrading its firmware to version 13.3.1 on compatible devices. Due to the release of last week’s iOS 13.4 update, the fruit company has decided that there is no need to go back to iOS 13.3.1.

With the release of iOS/iPadOS 13.4, Apple pushed out a slew of new features and functionality improvements to compatible iPhones and iPads all over the globe. 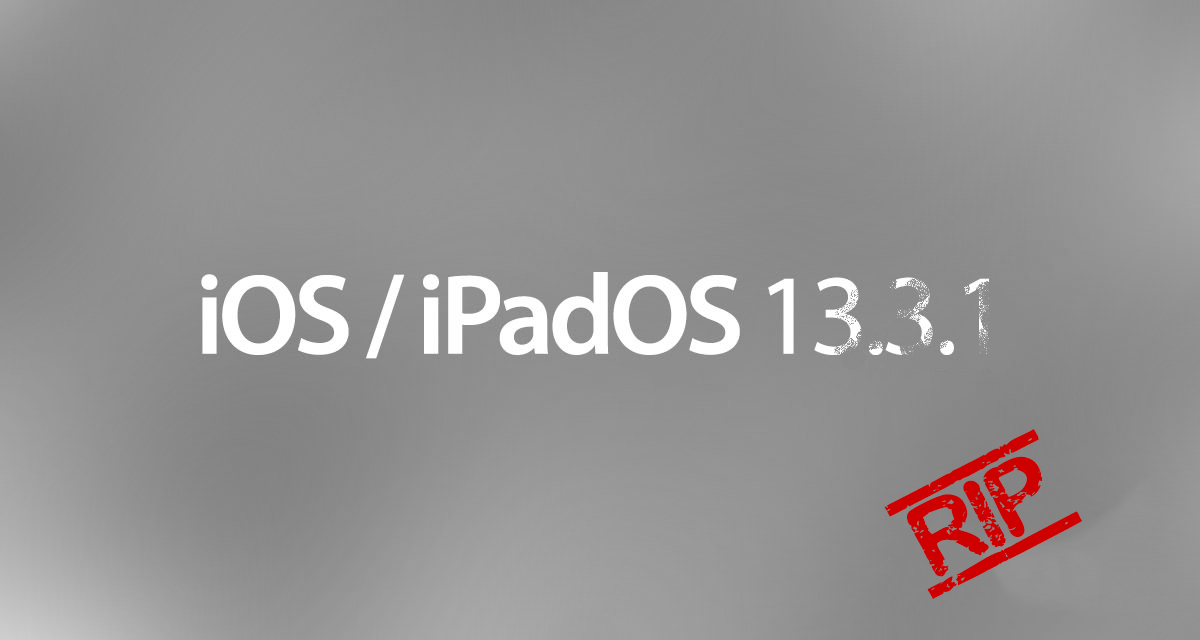 Features like iCloud Folder Sharing were always going to be a big hit but Apple also introduced new streaming and data control options for TV users and introduced iPad trackpad support that pushes the iPad one step closer to being able to function as an actual laptop replacement.

For a lot of people, those features are enough to upgrade to, and remain on, iOS or iPadOS 13.4. However, for some, the ability to rollback their firmware to an earlier version has always been something that has been cherished. Especially for those device owners who are heavily involved in the world of jailbreaking and always want the ability to get to a jailbreakable firmware version, such as iOS 13.3.1. For those who are on iOS 13.3.1, the current version of the checkra1n jailbreak would have managed to do exactly that and get that device liberated from Apple’s walled garden.

From Apple’s perspective, the company wants to get as many users as possible running the latest and most up-to-date firmware that it can on all devices that are still operational. Not only does this give those users access to the latest features but it also ensures that they are running the latest security patches and fixes. But, of course, there is likely an element of Apple playing cat and mouse with the jailbreak community and shutting off access to a version of its firmware that it knows can still be jailbroken using the checkm8-based checkra1n.

For now, iOS 13.3.1 is off-limits but let’s hope that we see a checkra1n update offering support for iOS 13.4 in the near future.