Apple made iOS 13.4.5 beta 1 available to developers yesterday, just days after pushing iOS 13.4 to the public. That quick turnaround belies the surprisingly large version jump and while we’re yet to learn of any major feature changes one of the smaller ones is particularly interesting. 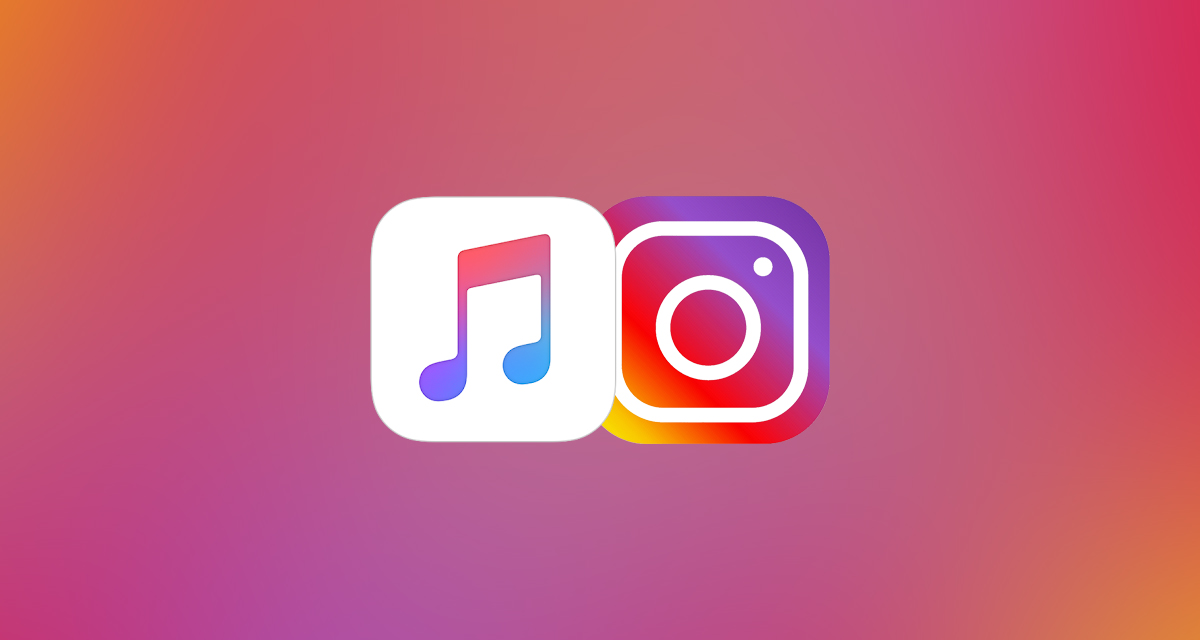 The story is populated with the song’s name and artist as well as album art. There’s an animated background to make everything look nice, too.

Apple continues to try and make it easier for people to share music from within the Music app, and Instagram Stories are a logical place for them to go. Users who watch one of these new Stories can then tap to open the song in Apple Music. So long as they are a subscriber, of course.