iOS 13.4 Brings An Apple Card Interface Tweak To Explain What Services You Spent Money On

iOS 13.4 beta is in the hands of developers and those willing to try it for themselves as part of the public beta. That means there are tons of people poking around, and now Reddit users have noticed a change in how Apple Card transactions are shown.

Previously, those who made purchases of an Apple Service via their Apple Card would simply see it listed as “Apple Services” in the Wallet app. 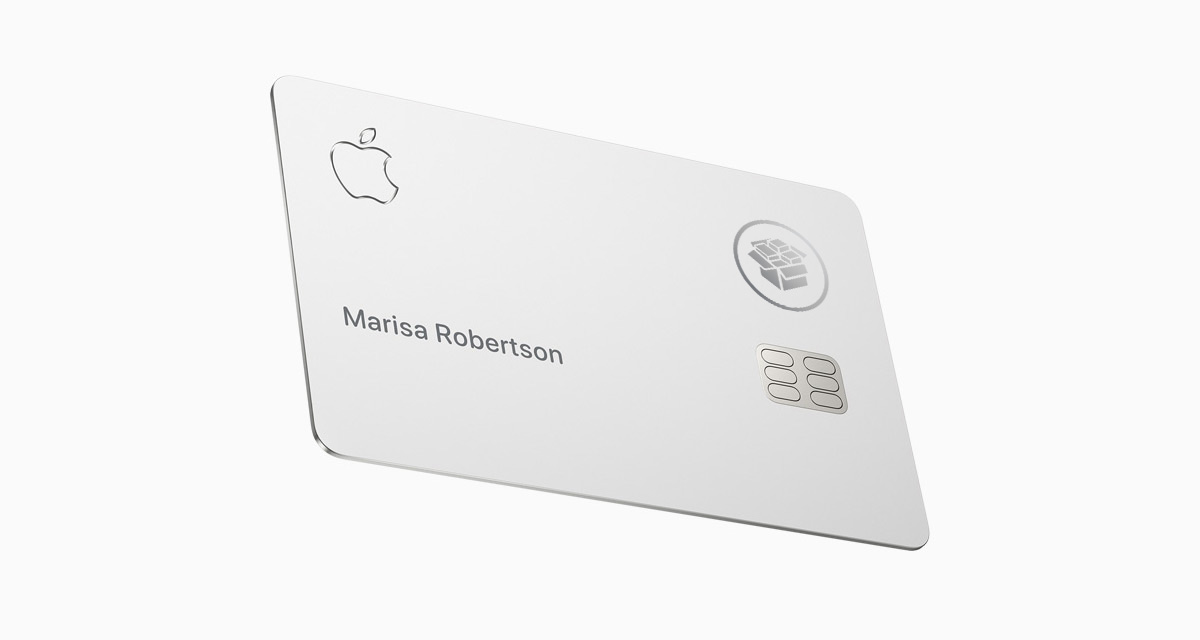 That’s less than helpful, especially if you have a ton of app subscriptions and such. But that’s now been improved.

Now users with iOS 13.4 installed have started to notice additional information for transactions that have recently been processed. Those transactions now show what the service was, including an icon. So if the service is Apple Music, you see an Apple Music icon.

Apple launched Apple Card back in August of 2019 and it continues to tweak things as it goes. This change is a prime example of one that might not initially seem like a big deal. But if you’re someone who has found themselves unsure what a transaction was, this will definitely be well received. 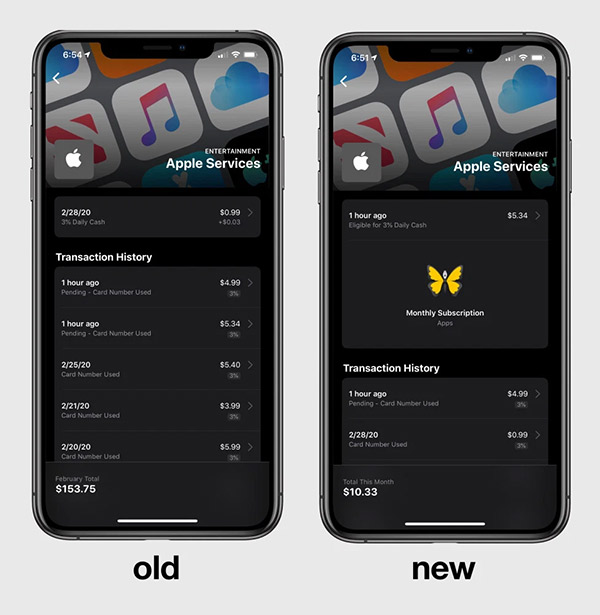 Apple Card is only currently available in the United States, with Apple saying that it plans to make it available internationally when the required deals have been done.