Apple recently released iOS 13.4 beta 1 to developers so they can test their apps with the update before it is shared with the public. And as always, people are putting it through its paces. One of those people is behind the YouTube channel iAppleBytes, with a new video released that compares the update’s performance with iOS 13.3.1 – the most recent public release.

In the video, we see multiple iPhones put through their paces to compare the performance across a number of different benchmarks. You can watch the full 30-minute video to see exactly what went down, but the upshot is that it’s looking good for this new release. 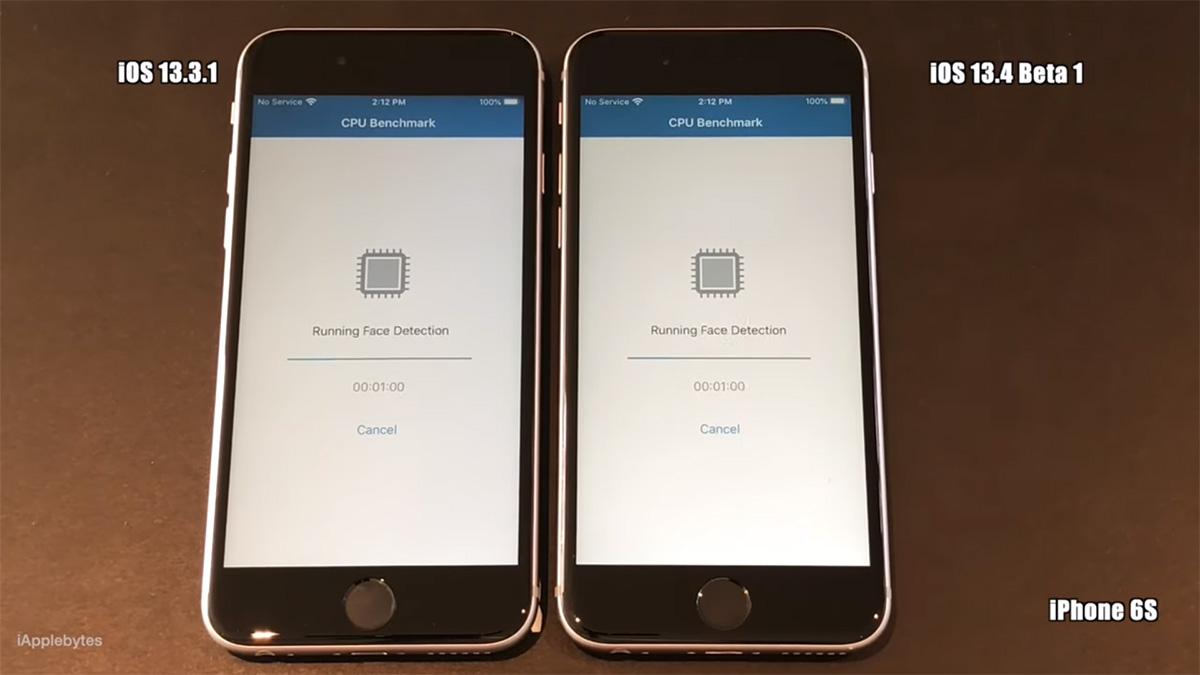 Considering this is the first beta to drop, it’s surprising how performant it actually is. And while we wouldn’t expect issues like we see in point-0 releases, betas do tend to be slower than public versions of updates. But this one seems to be more than capable.

This is, of course, the first beta. It’s possible Apple will release a beta 2 that adds extra logging etc. that hampers performance, but we’ll have to see how things pan out in the coming weeks.

iAppleBytes suggests that the “h” in the 17E5223h build number might suggest that there will be plenty of betas as Apple heads towards “a”, but we’re less sure about that at this point. Ultimately, as ever, time will tell.

You can watch iAppleBytes’ video below.