The year-long exclusivity deal that has thus far chained Metro Exodus to the Epic Games Store comes to an end soon, which will in turn allow the post-apocalyptic first-person shooter to appear on other digital storefronts. To start with, it has been confirmed that the game will be available on Steam starting February 15, 2020. The announcement was made yesterday via the game’s official Twitter account.

Like the first installment in the series, Exodus was penned in for a release on Steam up until a few weeks prior to launch day, at which point, publisher Deep Silver disappointed more than a few expectant buyers by announcing a change in plans that saw the game pulled from Valve’s distribution platform. With the game now returning to Steam a year later, the team behind the game is thankful for the passion of its fan-base. “Those of you that have been waiting, thank you for your passion and patience,” reads the aforementioned tweet. 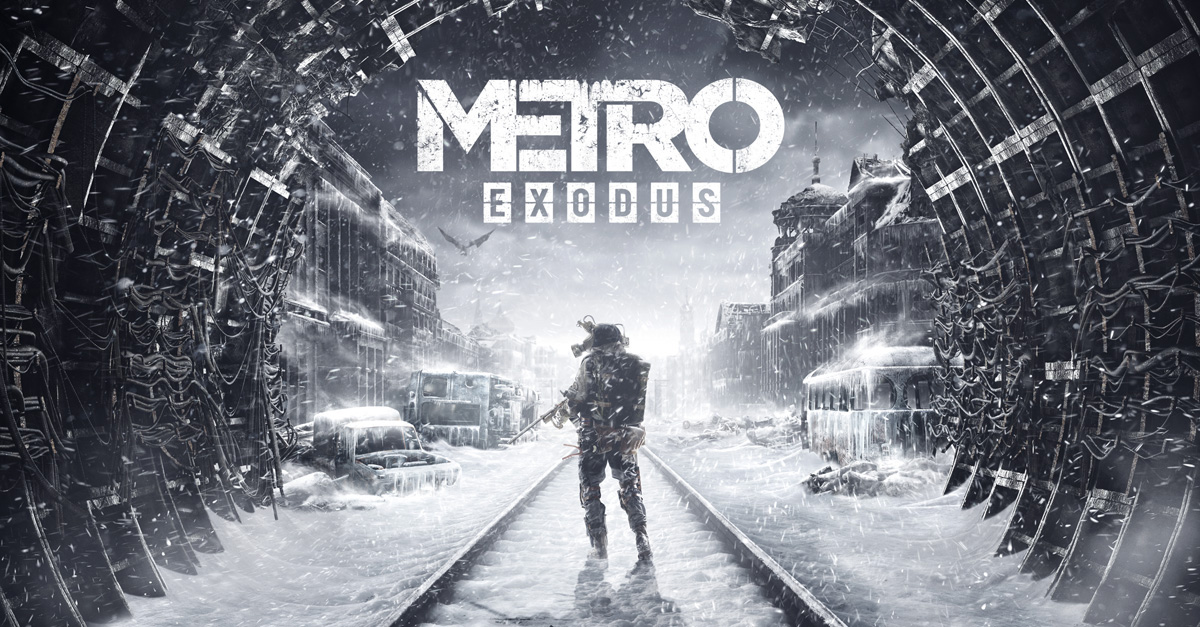 Those hoping for a bargain on GOG may be out of luck, at least for the time being, as it seems Deep Silver is far from planning a release on other online storefronts. In reply to a question on Twitter, the game’s official account confirmed that there were “no current plans to launch Metro Exodus on GOG in the immediate future.”

The base game is available to pre-order on Steam right now, along with its first expansion, Metro Exodus – Two Colonels, and its all-inclusive Expansion Pass. The Expansion Pass gives buyers access to both Two Colonels and the upcoming Sam’s Story DLC, slated for a February 11 release.

Metro Exodus is a sequel to 2010’s Metro 2033, set in an alternative future devastated by nuclear war. Series protagonist Artyom returns to lead his comrades on a journey through war-torn Russia to find safe haven for his people. The game builds upon the original with a semi-open world and side-quests to boot.

Journey beyond in the critically acclaimed #MetroExodus – returning to the Steam Store on Saturday 15th February 2020. Release times as follows:

Those of you that have been waiting, thank you for your passion and patience. pic.twitter.com/gouNZkgFUL