Now that Apple has brought iOS 13 to the public there are tons of people finding out that it isn’t quite as bug-free as most big releases tend to be. There’s no doubt that things could do with having a little more time to fully bake, and that’s where iOS 13.1 and iPadOS 13.1 comes into play. 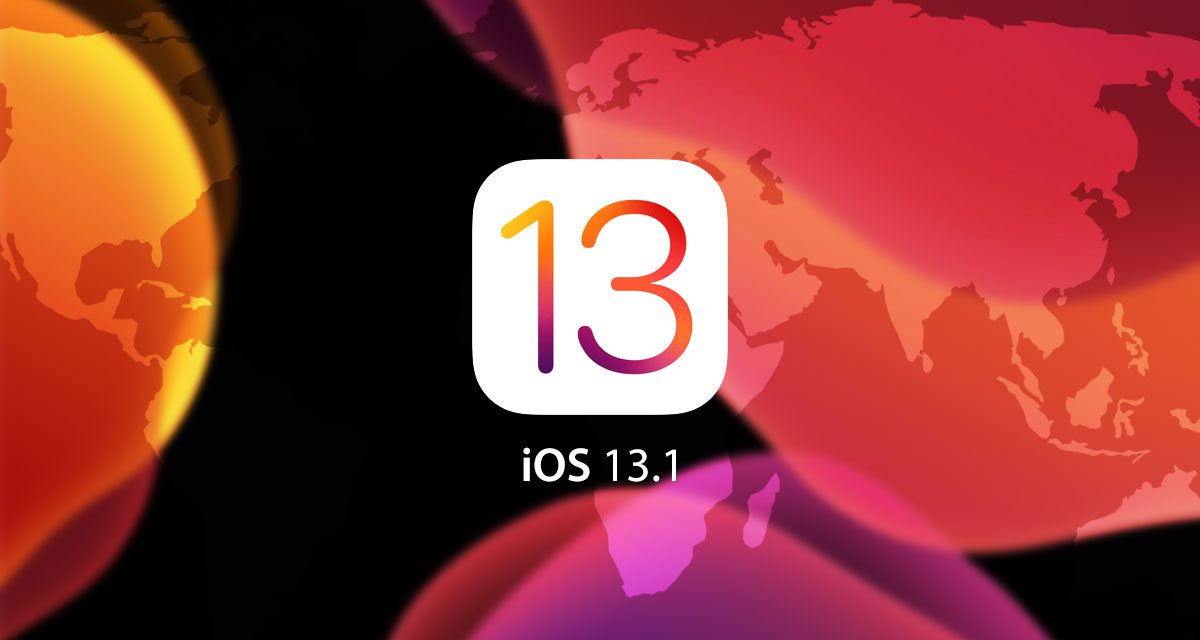 Thankfully Apple has already told us when the update will be released. We’d initially been told that it would be September 30th, but Apple has now confirmed that it will be much sooner – September 24th.

If you’re waiting for that release to land – and if you’re stuck using iOS 13 you probably are – then you’ll want to know when to expect it. If Apple sticks to its usual release windows then we expect it to release iOS 13.1 and iPadOS 13.1 at 10am PST and 1pm EST on September 24th.

Obviously, that doesn’t really tell you much if you aren’t in one of those two time zones. Thankfully, we’ve got you covered. Belle is the time that we expect the update to drop across the globe.

If you’ve been using iOS 13 for a few days and are experiencing the same crazy bugs that the rest of us are, you’re definitely going to want to get this update installed as soon as possible. It’s not only going to apply some fixes, but bring some of the iOS 13 features that have yet to land. Take our advise and install it ASAP. You won’t regret it. 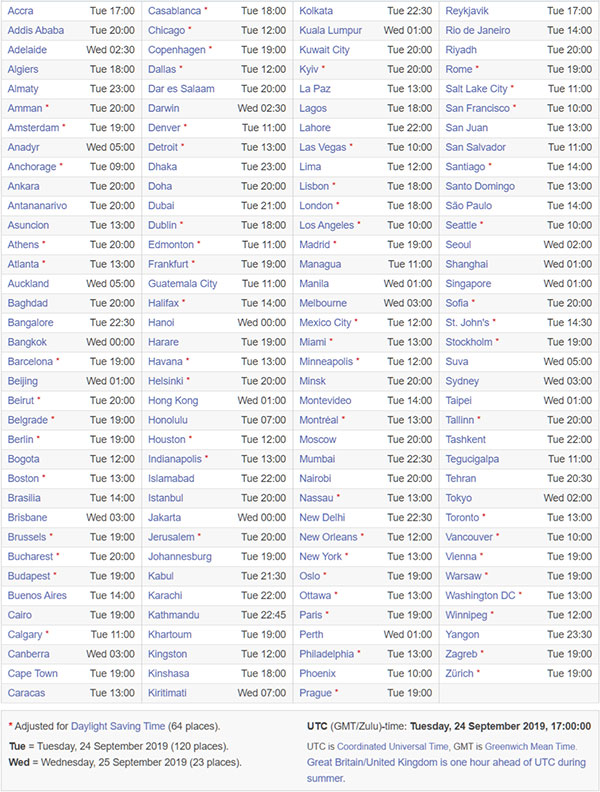