Apple is set to release iOS 13 to the public towards the end of September and with time running out the company has released yet another round of betas. Coming just hours after the release of developer beta 8, the seventh public beta is now also available. 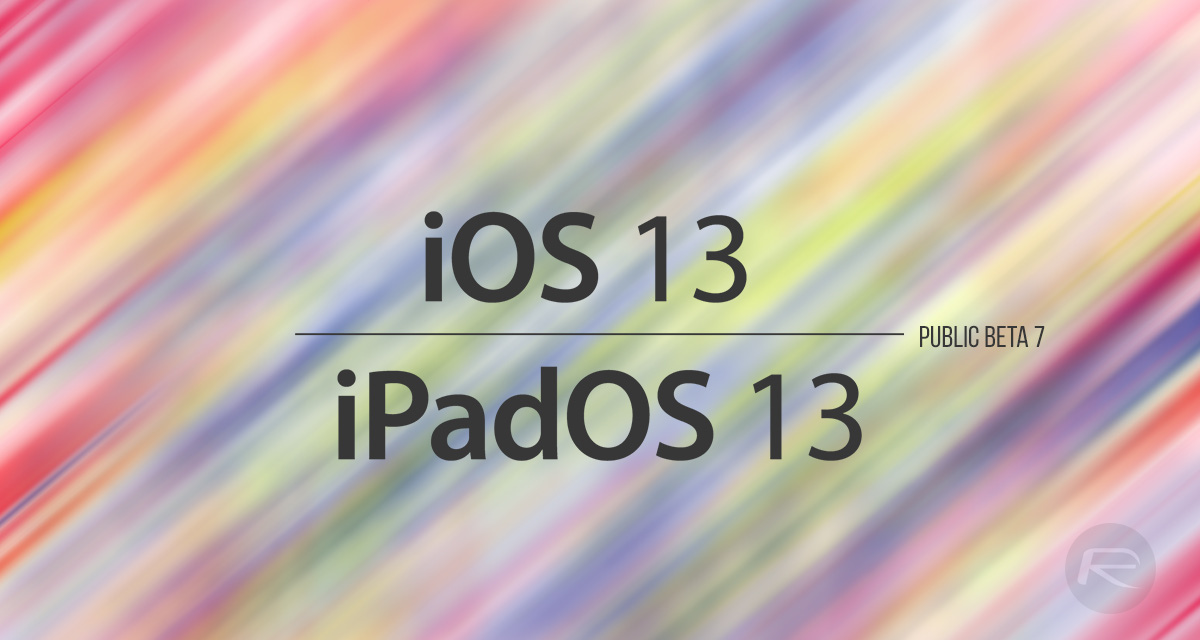 That’s done to avoid the public being seeded with a release that is particularly unstable. But with the weeks disappearing at a rate of knots Apple has pushed its public beta release forward.

Those on the current iOS 13 public beta can download the new update by heading to the Settings app and then tapping General > tapping Software Update. The update itself might take a while to download, validate, and install depending on the device you’re using.

Apple announced iOS 13, alongside the spin-off iPadOS 13, at its WWDC event in June. Since then there has been a steady stream of beta releases with varying degrees of success. Some considerable bugs have been found and squashed but the current betas still have their problems and odd design choices.

Some are concerned that time may be running out with Apple unable to get the release into a stable state ahead of September’s release.

With the new iPhones set to go on sale in matter of weeks, and with iOS 13 installed, Apple will have to pull out all the stops to make sure all is well ahead of launch day.