The recently released iOS 12.4 added a new, unexpected feature. With the new update installed, users will be able to transfer data between devices when setting one up. The whole thing happens wirelessly.

Normally, when users set up new iOS devices, they can set them up either as new devices or restore from iCloud or iTunes backup. Now the whole thing can be handled wirelessly if another device is nearby. 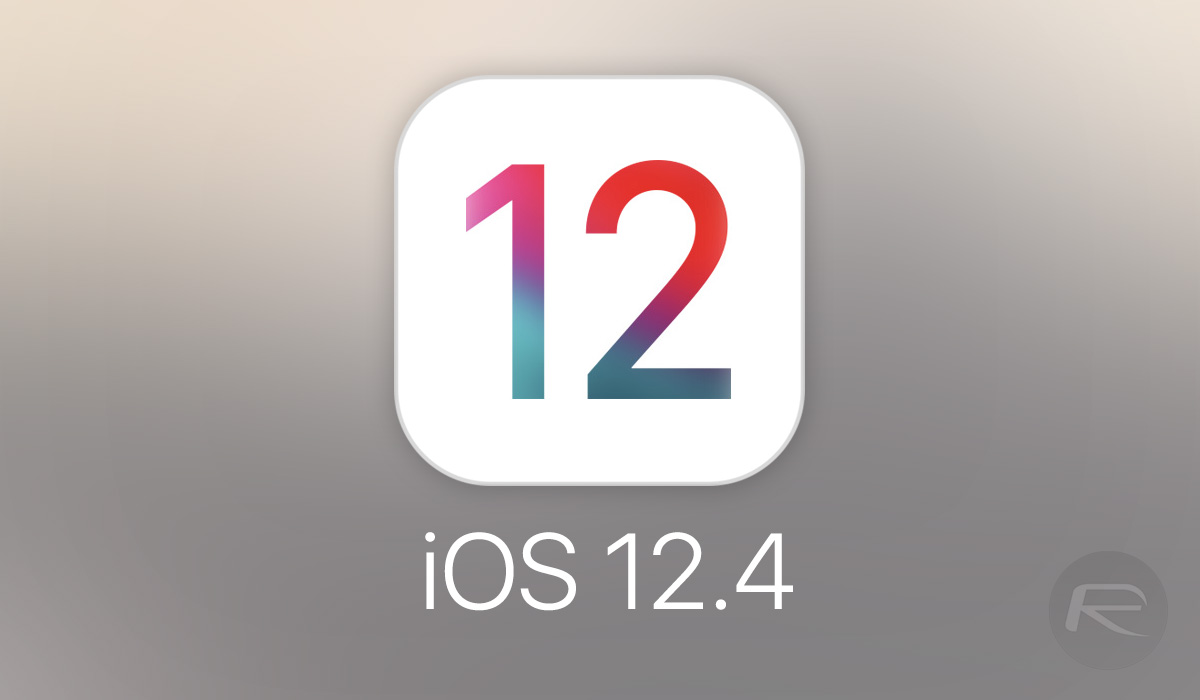 The new Quick Start setup defaults to using WiFi but there are also options to use a Lightning cable or the USB Camera Adapter instead. Apple has also confirmed that the setup process transfers all of your data from the older devices to the new one, although apps do download from the App Store instead. Importantly, passwords are transferred using the procedure whereas that is not the case when using iCloud restoration.

While transfer times will vary depending on the amount of data that needs to be transferred, an approximate completion time is displayed on screen during the transfer.

With this feature now available it will surely be the quickest and easiest way to get a new iOS device up and running from here on out. We’d expect it to be super popular when the new 2019 iPhones launch later this year, too.

This move also means that the reliance on iTunes is yet further reduced – something that Apple continued to work on with iOS updated.