Apple’s iOS 12 update rollout went relatively well earlier this week and there has been lots of excitement about many of the features that it brought with it, mainly Siri Shortcuts and with good reason.

However, it’s not easy to get a big update like this out the door without causing an issue or two, even after months of beta testing. As it turns out, Apple managed to introduce one but in particular, that’s causing quite a bit of consternation amongst Apple Watch owners who have noticed that they are now missing some limited edition Activity achievements. 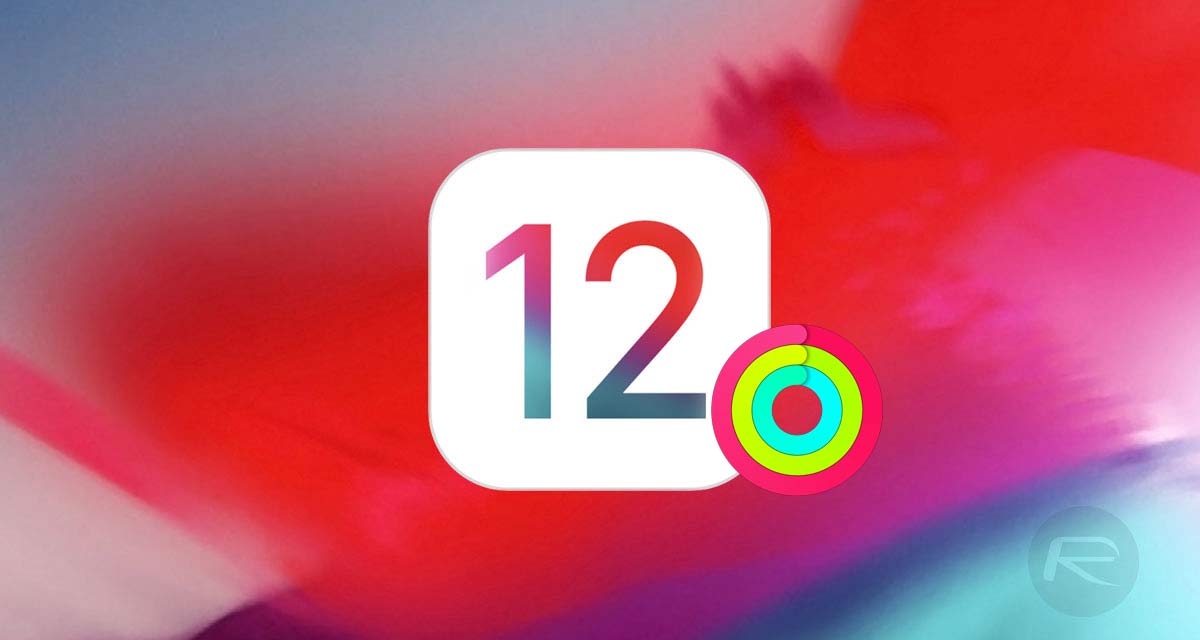 The good news is that Apple has confirmed here that it is already aware of the issue and that a fix should arrive in a future update to iOS 12, presumably iOS 12.0.1 rather than waiting for iOS 12.1 to work its way through its own beta program.

So, if you’re missing any of the following achievements, fret not, you should get them back soon enough:

The good news here is that if you are impacted by this, you’re not going to be missing the achievements for long and they absolutely haven’t gone forever, which was no doubt a concern for many.

You guys worked hard for those achievements and the thought of them going walkabout for good just doesn’t sound like our kind of fun at all!