It has been yet another significant day in Apple’s history. Today, as part of its iPhone Xs media event, the Cupertino-based company has not only provided the world with a glimpse of future hardware but also gave a concrete release date for when iOS 12 will be pushed out into the public domain.

Apple’s iOS platform has been in test in a pre-release state with developers and public testers for just over 4 months now. In that time, Tim Cook’s team has engineered, re-engineered, and released a record over 10 seeds of the platform with the aim of getting engaged testers to test, log, and report on any issues or bugs that they identify. 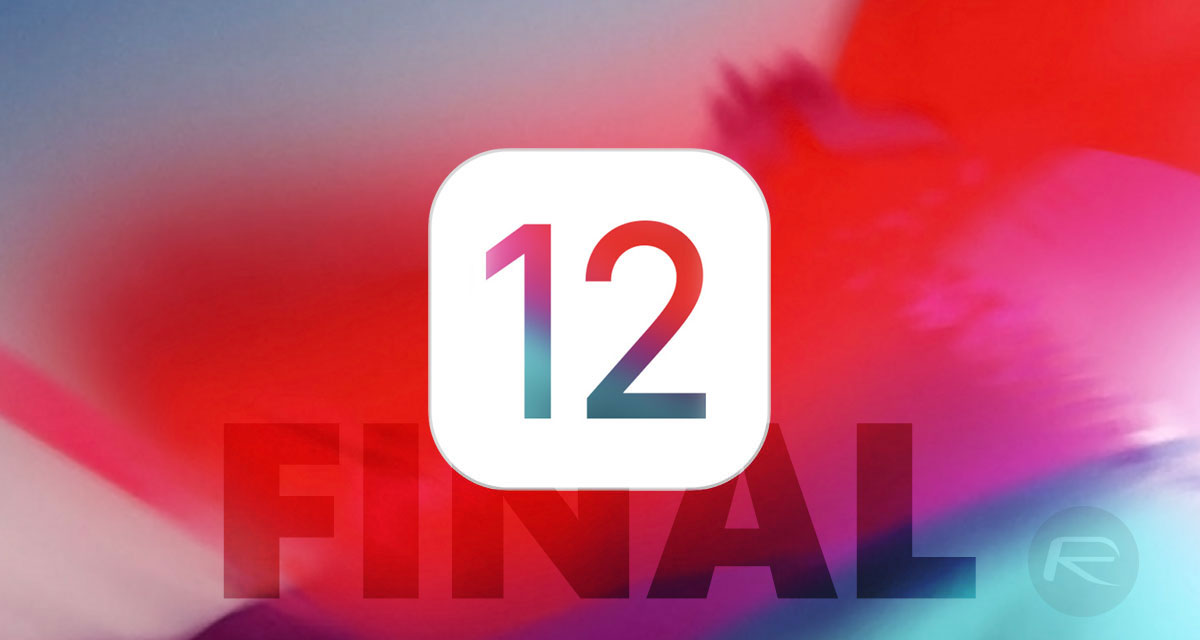 Those bugs and defects were then fed back into the internal engineering teams and fixes and patches put in place to ensure the smooth transition from being a beta product to actually being a stable release. Now, as mentioned, Apple has informed that the stable public release of iOS 12 will take place this coming Monday, September 17th, 2018.

The company hasn’t provided an exact time for that release but it’s likely that it will happen at 10 AM Pacific Time (PT). When it happens, all owners of a compatible iPhone, iPad, or iPod touch will be able to download and consume the initial iOS 12 release, which, of course, includes the ability to interact with all of the new features and improvements that Apple has been working on introducing as part of the transition from iOS 11 to iOS 12.

The platform does contain a number of impressive and exciting features and additions but also focuses on stability and improving the overall experience rather than going for a wholesale change approach.

One of the most impressive aspects of iOS 12 is that it will instantly support a wide array of iPhone and iPad devices – both old and new – but will also bring performance and speed improvements across all supported hardware. iOS 12 will also introduce features like an improved ARKit experience, better support for augmented reality apps throughout the system, a new Memoji feature, and a revamped Photos app that is an absolute delight for those photography fans out there.

With only a matter of days to go until the final release it’s time to start prepping your device, and yourself, for when Apple flicks the important release switch.