Many individuals tuned in to see exactly what Apple had in store for the world with the 2018 iPhone range but also ended up finding out about the Apple Watch Series 4.

Yes, that’s right, even though we knew it was coming thanks to a pre-event leak, Apple has confirmed that Apple Watch Series 4 is a reality. Here is everything that you need to know about it, including features, release date, and, perhaps most importantly, price.

The biggest change as far as Apple Watch Series 4 is concerned is the new edge-to-edge display that gives users approximately 15% more screen real estate, coupled with larger sizes at 40mm and 44mm. The extra screen real estate has been achieved by reducing the bezels around the display. Slight visual modifications to the design are in place but largely it remains untouched aesthetically.

The new S4 packs a dual-core 64-bit CPU, and a new more powerful GPU which brings the watch’s performance an increase of two folds. 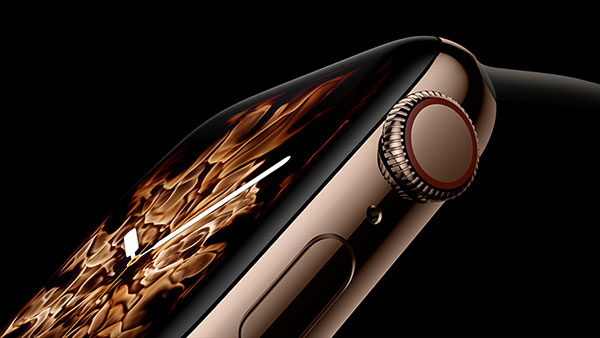 These two revamped units now pack twice the dynamic range, and can measure up to 32 g-forces. Not just that, the Series 4 now has 8x faster sampling. Impressive!

There are new watchfaces which interact with the display, like fire, water, vapor etc. 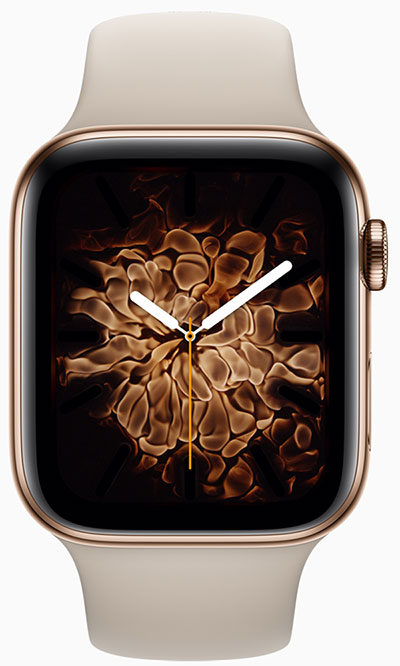 The Series 4 Apple Watch can now detect if the user has taken a fall (literally, only), and immediately brings up an emergency contact pop-up. If you don’t interact with the watch during that period, it will automatically place a call to emergency services. Pretty sweet if you ask me! 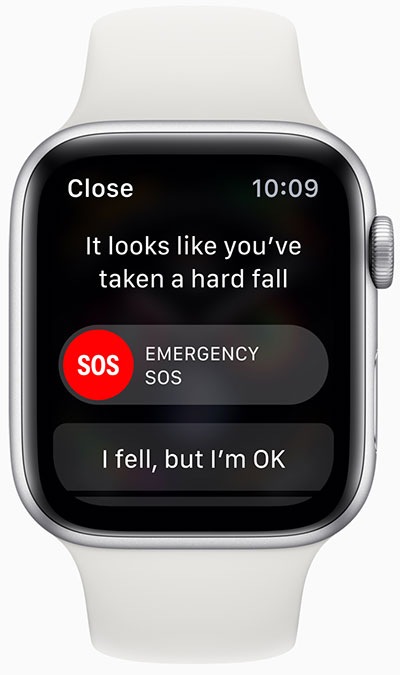 Well, listening for your heartbeat has been there from day one, but the Series 4 has seriously upped that game. You will be notified of any irregular heartbeats the watch may detect, or for that matter if your heartbeat goes lower than usual. Again this is something that many people are not aware of by themselves, and requires urgent attention.

ECG people! Apple has added electrodes to the back of the watch which lets you take an ECG along with the new Digital Crown which creates an electrocardiogram. All of this in 30, amazing, seconds.

Pricing on the Apple Watch Series 4 starts at $399 for non-LTE aluminum 40mm Sport models and go up as high as $1,199 for the higher-end LTE 44mm Steel version. All models and prices below:

Nike+ and Hermes version are also available, along with new bands with new materials and colors.

Aside from the price of the hardware, the release date is the next most important thing. We know the features and functionality of Apple Watch Series 4. We know the price of each variant of the range. Now, we need to know when it will go on sale and when we can get our hands on it. Apple will open pre-orders for the brand new Apple Watch Series 4 on Friday, September 14 with launch set for a week later on Friday, September 21.