You can now download iOS 12 GM IPSW links and OTA update for your iPhone, iPad and iPod touch devices. Here’s everything you need to know about it.

After months of internal and external testing, Apple has officially released iOS 12 GM (Golden Master) download links for all supported iPhone, iPad and iPod touch devices, with both the IPSW files and the OTA update live right now for immediate download and install. 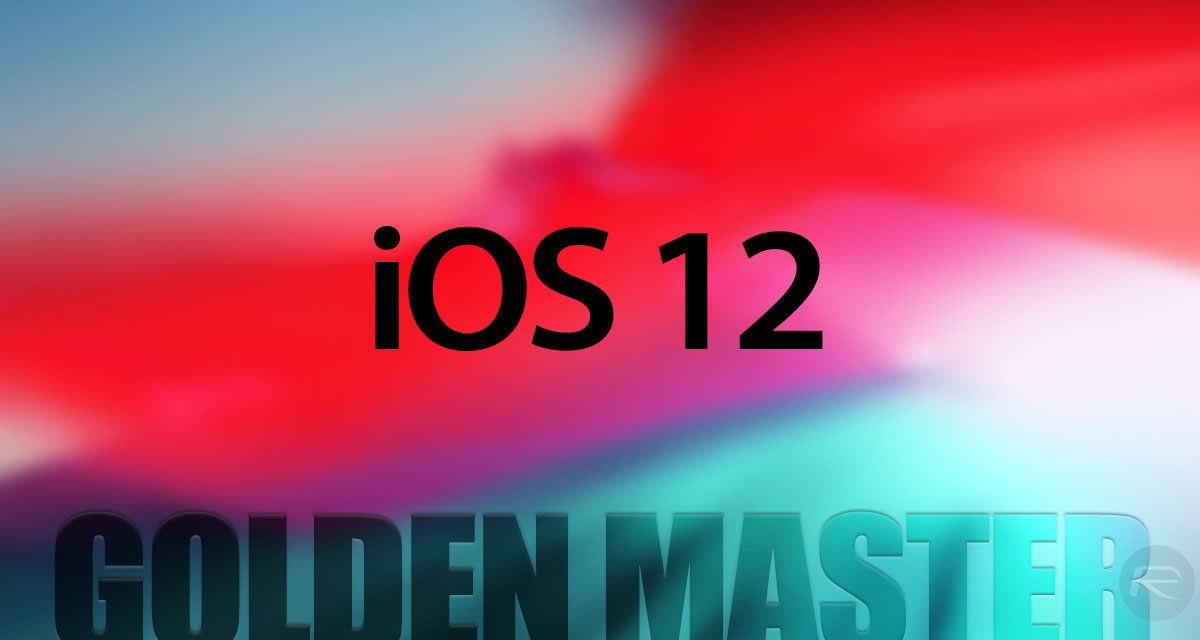 Now that Apple has finally released the Golden Master version of iOS 12 for download and consumption, it signifies the company’s belief that the platform is ready to be downloaded and installed by the global iPhone and iPad-owning community.

To that end, we’re now only a matter of days/weeks away from seeing iOS 12 officially seeded as an over-the-air-update to all of those with a compatible device. In fact, the reality is that the build that will eventually go live to the public as the initial seed of iOS 12 will actually be the exact same build as this Golden Master release.

For those new to iOS 12, it’s fairly easy to imagine that Apple has thrown a Golden Master seed into the wind and that’s as much effort as has gone into the development and progression of iOS 12. That couldn’t be further from the truth. Tim Cook’s company seeded the initial developer preview of iOS 12 back in June on the back of this year’s opening WWDC keynote.

The company has since released more than 10 pre-release seeds of the software as part of its pursuit toward firmware perfection ahead of a final release. And, remember, iOS 12 will be the firmware that actually ships with the brand new iPhones later this month, which means that it has to work in perfect harmony with those devices as well as all existing compatible 64-bit devices on the market.

In terms of features and improvements, iOS 12 actually has a lot to offer to all device owners. Apple is using the release of iOS 12 to introduce a new AR format that will make it possible to experience augmented reality at almost any point in the system. There is also a brand new AR-based Measure app which is built on top of ARKit 2.0, an updated to the native Photos app, as well as huge updates to both SiriKit and Siri itself.

The company has also introduced Memoji, moved part of Apple News into the native Stocks app, introduced a smarter Do Not Disturb feature, and even brought a brand new Screen Time feature which informs users about the time they are spending on their device.

If you have been part of the iOS 12 testing process, then you can grab the GM release right now as an OTA update from Settings > General > Software Update release, or download the IPSW links directly from developer.apple.com.