There we have it, folks, Apple’s September 12th event is over, and we now have answers to all of our Apple Watch Series 4 questions.

Once we knew that Apple would be increasing the size of the Apple Watch this time around the obvious question that many of us had on the tips of our tongue was whether that meant that we would not be able to use our existing Apple Watch bands with the new wearable. 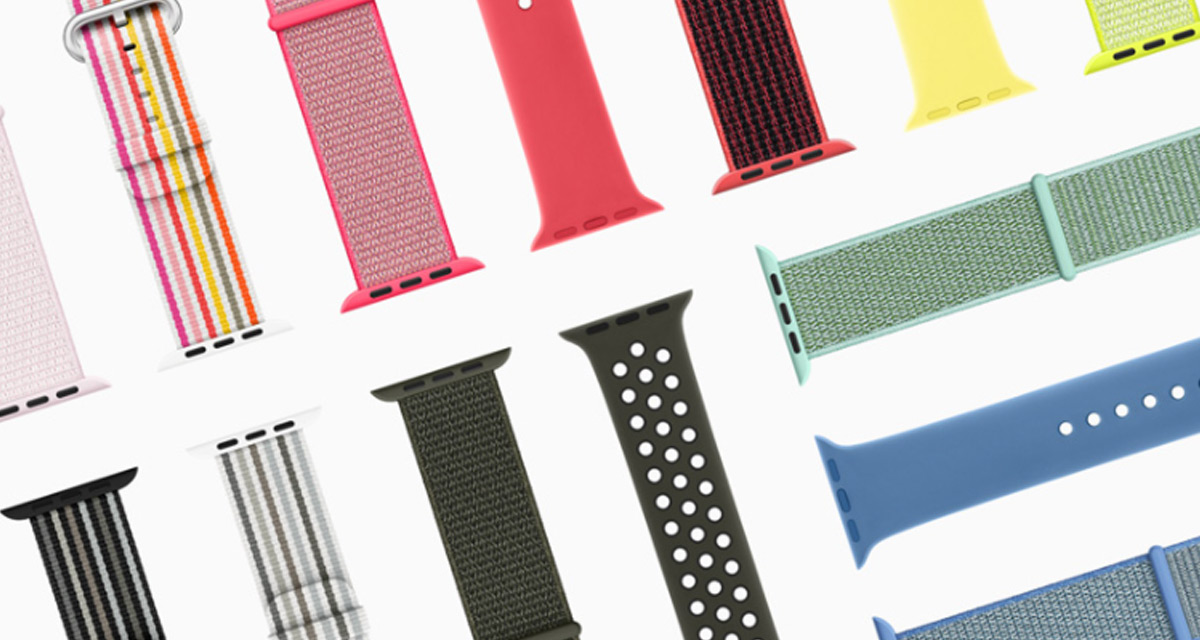 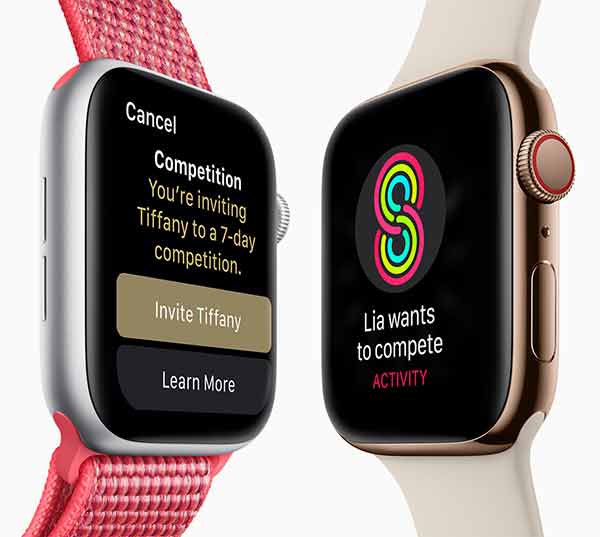 While existing Apple Watch owners let out a collective sigh of relief, the question now is whether the 44mm Apple Watch Series 4 will be too large for some people. The Series 4 has reduced bezels than the previous models, lending it a smaller profile that may make up for the additional display size.

As always, Apple is suggesting that anyone on the fence about which size to buy should go to their local Apple Store to try both options on before making a purchase.