With Apple’s September 12th event now over, attentions are turning to what we can look forward to next. As of right now, it looks like the next thing is the GM release of iOS 12, with the update now available to developers and to download.

During the event earlier today, Apple confirmed that it would be making iOS 12 available to the public on Monday, September 17th, slightly earlier than had been expected ahead of a slew of new iPhone releases the following Friday. In order to make sure that iOS 12 is ready to go before then, Apple has today launched the final pre-release update to developers and unless major issues are noted, all should be set for next Monday. 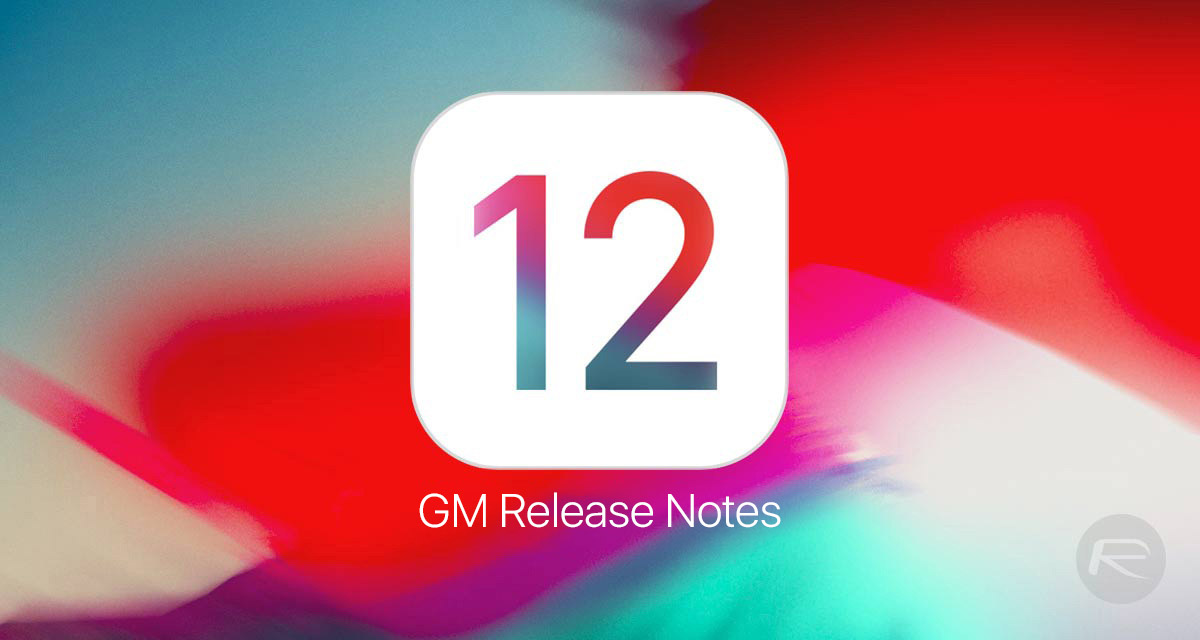 As with all iOS releases, Apple has made release notes available and there is plenty to read through with this GM release. Anyone hoping for a surprise return of 32-person Group FaceTime will be disappointed, with Apple having previously removed the feature from an earlier iOS 12 beta release. Apple now says that we can expect the feature as part of a future update, although it did not say when that would arrive.

For now, we wait for developers to put the iOS 12 GM release through its paces ahead of Monday’s public release, and we have the full release notes available right here if you want to see what will likely also be the release notes for the version of the firmware that will ship with the iPhone Xs, iPhone Xs Max, and iPhone XR next week.

As Golden Master releases go, this version should be identical to the one that will be pushed to the public on the aforementioned release date less than a week from now.