This development follows on from a release of the said firmwares into the developer community and means that public testers will be able to try the new firmwares as well but not until later this month. 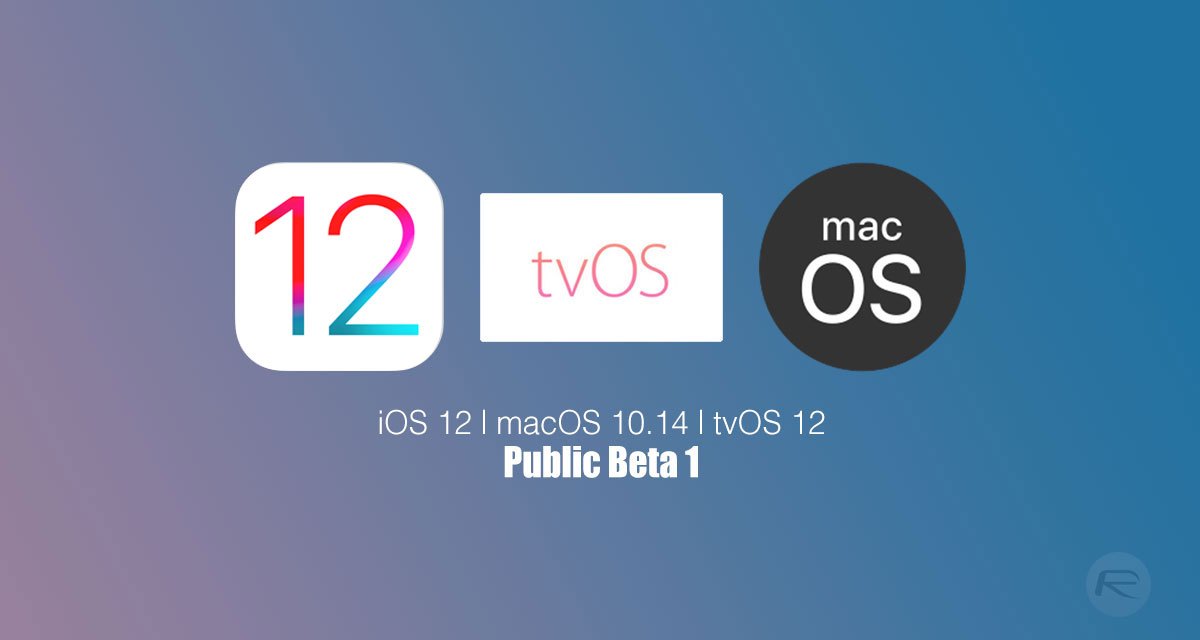 Once upon a time, Apple’s WWDC event was a relatively quiet affair and one that was only attended by passionate developers and watched by those who crafted software for Apple’s platform but who couldn’t get into the San Francisco area.

Now, WWDC itself, as well as the atmosphere it creates, is akin to a Hollywood blockbuster opening night and attracts attendance and attention from all over the globe. With that in mind, if you have any interest in consumer technology whatsoever, then you will already be aware that iOS 12, macOS 10.14, and tvOS 12 have all been released into the developer community on the back of Apple’s opening WWDC 2018 keynote.

None of the aforementioned major Apple platforms will get an official global public/consumer unveiling until later in the year but that doesn’t stop Apple from enlisting the help of passionate public testers in order to try and ensure that all three platforms are in the best possible state they can be prior to that launch.

This is by no means a new route for Apple to go down but it’s still extremely pleasurable to see that the Cupertino-based company values the help and expertize of the non-developer testing community in order to streamline its products and platforms.

The good news is that Apple is continuing to put trust in the community. The slightly worse news is that the public release of macOS 10.14, iOS 12, and tvOS 12 isn’t actually going to happen until later this month. That means that there is now a short period of time to wait until the various firmwares are released into the public domain. Still, given the fact that Apple likely won’t release the platforms until September at the earliest, there is still a great deal of time left for public testers of Apple Beta Software Program to make their involvement count and contribute to a seamless release later in the year.