The opening Apple WWDC keynote is over and the full developer-facing conference is now in full swing with regular sessions this week. As a result of the opening keynote, we now have access to the initial iOS 12 pre-release seed. We know the official line from Apple and Craig Federighi regarding its performance and speed improvements, but do they hold water?

As always, YouTube channel iAppleBytes has striven to find out just that with a side by side speed test. 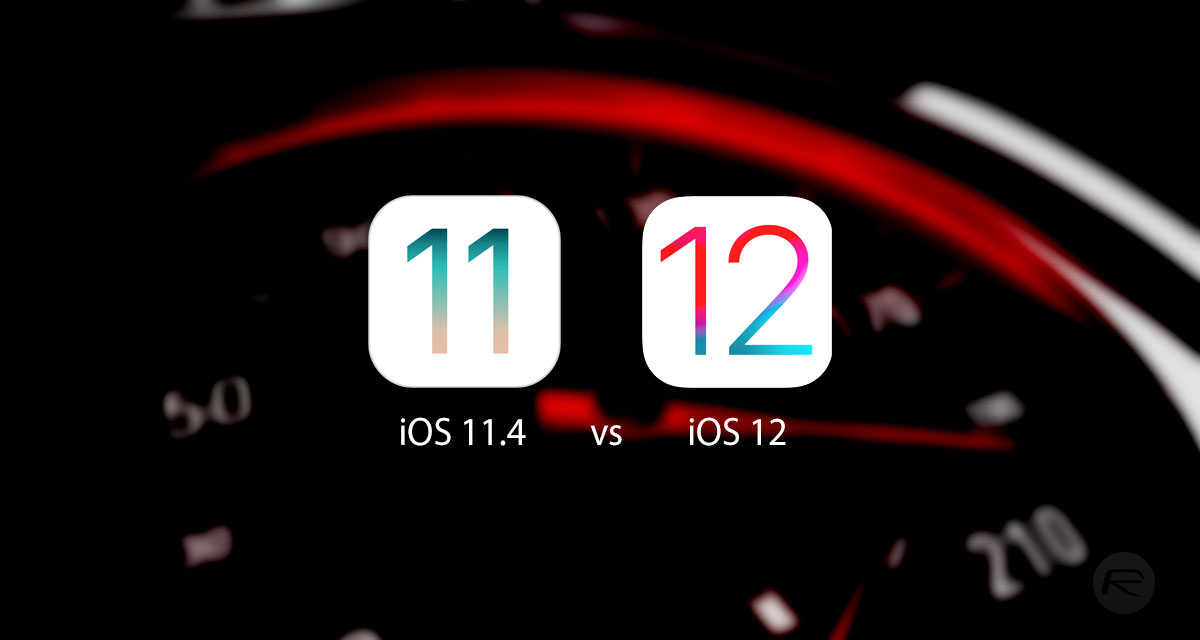 The format of these particular videos never really changes. And, after all, why should it considering it does the judge extremely well and gives us results based on how individuals may actually use the device? Albeit not exactly scientific results. The initial iOS 12 beta and iOS 11.4 – the current public and stable version of iOS 11 – have been installed on iPhone 5s, iPhone 6, iPhone 6s, iPhone 7, and iPhone 8.

The goal is to run a number of tasks, including opening and closing apps in multiple runs, to see which version of iOS can handle this more efficiently and to see if any speed improvements have been made with the jump to iOS 12.

It’s clear to see from the side-by-side comparisons that Apple has definitely made improvements with iOS 12 as far as performance and overall speed is concerned across a decent split of devices. However, it’s also evident that it doesn’t quite live up to Apple’s claims that it’s twice as fast as previous versions of iOS. Granted, this is likely a generic marketing and PR-based term that is used because some processes within iOS 12 perform with dramatic speed improvements over its iOS 11 counterpart, but, on the whole, iOS 12 doesn’t quite obliterate what we’ve been seeing with iOS 11. However, it is worth remembering that this is the very first beta seed of iOS 12 and is actually extremely impressive in that context.

In the coming weeks and months, we will see Apple push out new versions of iOS 12 to developers as well as opening the platform up to public testers. Each version will come with incremental improvements which will improve the overall stability of the platform as well as the speed performance. We look forward to seeing those releases seeded, but, for now, this is a great first effort by Apple which definitely shows improvement.