It’s the day after Apple unveiled iOS 12, macOS Mojave and a whole host of other new software updates during the WWDC 2018 opening keynote and as the dust continues to settle we are starting to learn more about the software which was made available as an initial developer beta yesterday.

While Apple showed a lot off during the keynote there was more to learn once people began installing the software at home, and two of those things caught our eye. 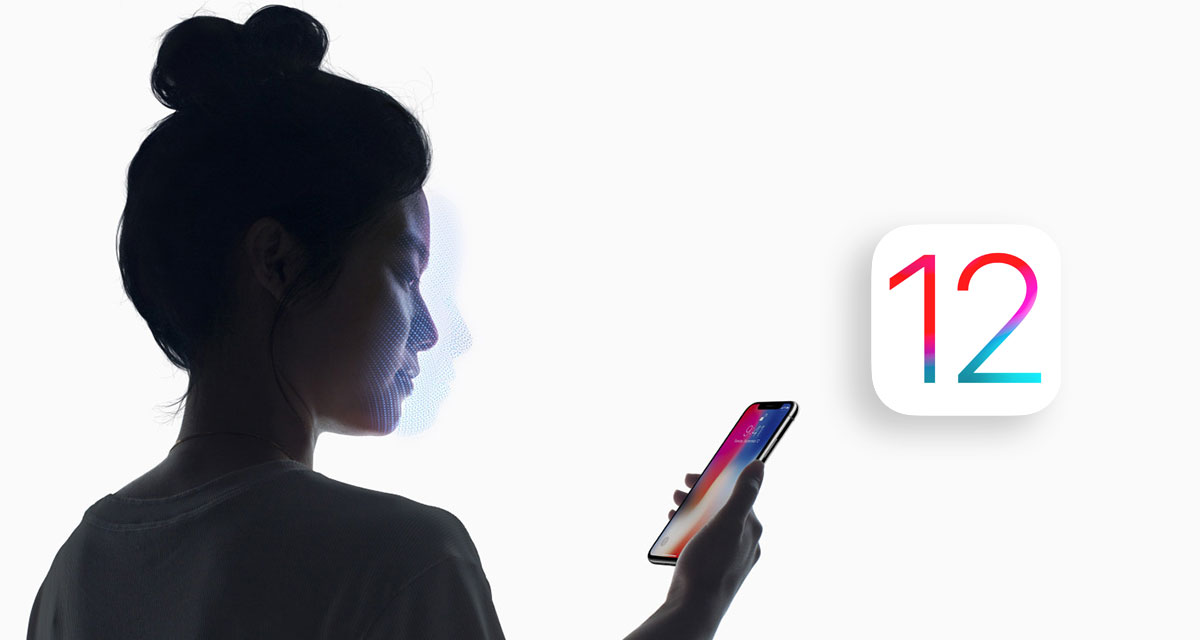 Kicking things off we have what appears to be additional support for multiple users via Face ID authentication. Currently, iPhone X owners can register just the one face with Face ID, but in iOS 12 there is a new option which allows users to “Setup An Alternative Appearance”.

In addition to continuously learning how you look, Face ID can recognize an alternative appearance.

While this does not specifically mention support for setting two different people up for access on one device, some users have confirmed this to work just fine with iOS 12 installed. It remains to be seen whether this could be used to enable something like a multi-user mode on an iPad, for example.

Moving on we have a new feature which allows for iOS updates to be automatically downloaded in a similar way to how App Store updates can be configured. Details on how this will work are sparse as of right now, but it is likely that the setting will allow iPhones and iPads to automatically download and install system OTA updates without any user interaction, likely overnight when they are on charge. You can find this option in Settings > General > Software Update and it appears to be set to off by default. 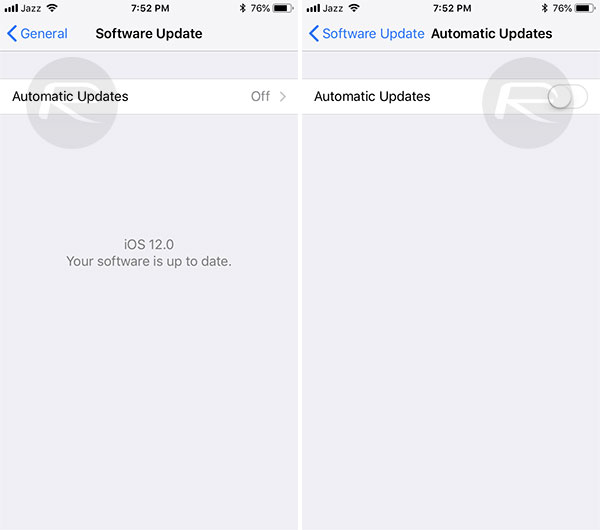 A similar process is already available to macOS users, again with portable Macs requiring power be connected in order to ensure a loss of battery power cannot halt an update part way through.

Apple’s iOS 12 is currently in its first beta release and will likely see many more ahead of an expected September launch window. Expect features to come, go and change in the coming months.