Apple’s macOS Mojave was announced during yesterday’s WWDC opening keynote and an initial beta release was made available to developers immediately following that event.

Now that the software is in the hands of people around the globe we are starting to learn about some of the smaller changes that did not warrant any stage time during the big reveal, and it is becoming clear that there is quite a bit to work through as far as changes from macOS High Sierra to macOS Mojave are concerned. 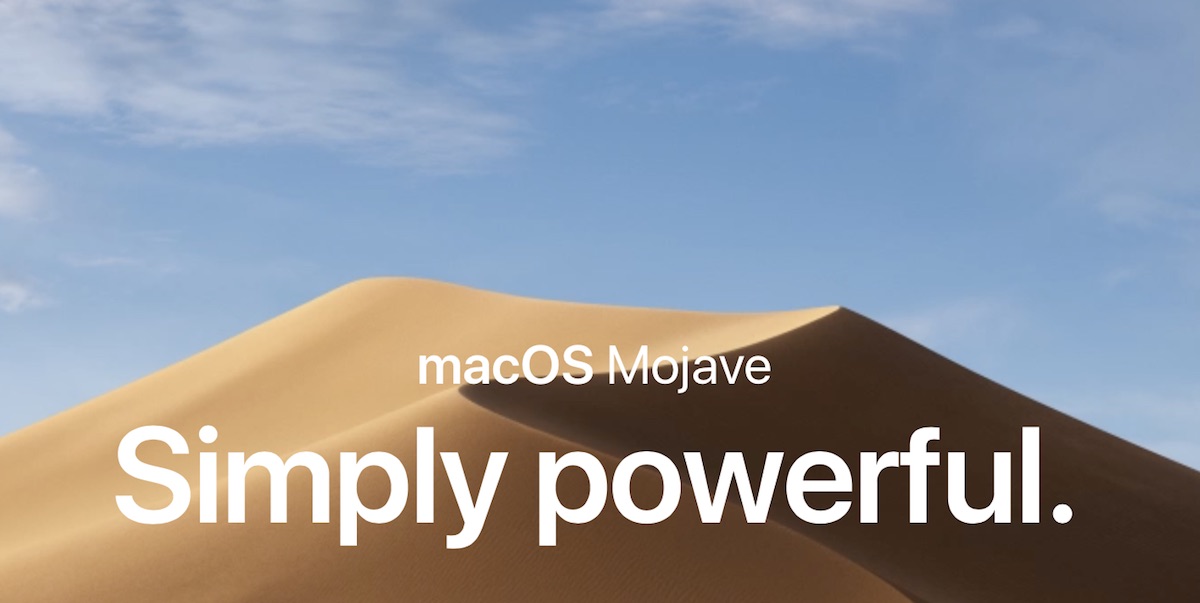 We already told you about everything that Apple unveiled during the event but there are two less lauded changes that may be of interest to the keen Mac follower. The first of those is something that will have a larger impact on the Mac as a whole moving forward with Apple confirming that macOS Mojave will be the last major release to support 32-bit apps.

Apple began the phasing out of 32-bit apps with the release of macOS High Sierra 10.13.4 with those launching such apps receiving messages suggesting that they are “not optimized” for the Mac in question.

As a follow on from that a new message appears when the same apps are launched in macOS Mojave, and this message is much more foreboding.  Now, Apple simply tells users that their app will not work with future versions of macOS.

Moving on to a change which will have less of an impact but will please die hard Mac fans, we have the news that macOS Mojave marks a change in system software update mechanisms. Currently, macOS updates take place in the Mac App Store just like other apps, but with macOS Mojave installed those updates will be handled via the System Preferences pane, just as it was prior to the arrival of the Mac App Store.

Score one for nostalgia!