As expected, Apple focused heavily on iOS 12 during its opening WWDC keynote. As we’ve learned with previous WWDC sessions and announcements, it’s sometimes the little things that aren’t announced on stage which prove to be the most popular. One of those improvements comes with iOS 12 installed on iPhone X and makes it a lot easier to close apps from the app switcher mechanism.

Older generations of iOS, as well as iOS 11, installed on non-iPhone X hardware, made it extremely easy to close apps by simply invoking the multitasking App Switcher and then swiping up on the app card to remove it entirely from the background. 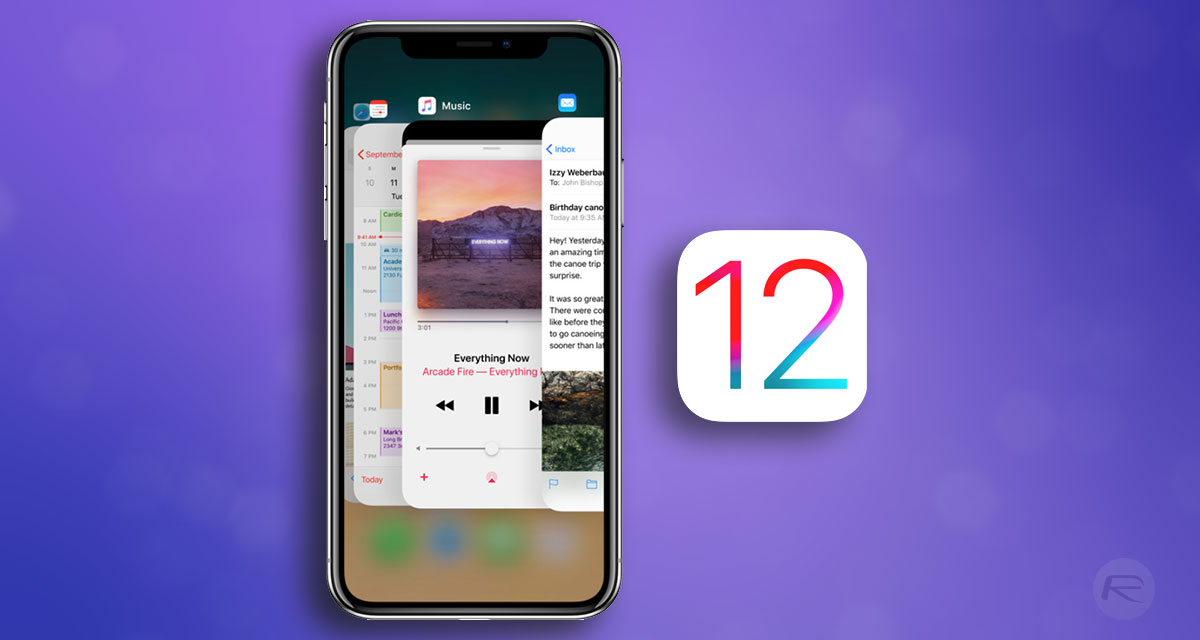 For one reason or another, iPhone X kind of carried the same process but introduced a long-press/tap and hold gesture on the card in order to make it possible to swipe it up into oblivion. This long-press gesture also placed a close button on the top corner of the app card for those who preferred to close with a tap rather than an upwards swipe.

However, with iOS 12 and iPhone X, that long-press gesture has been zapped and is no longer part of the workflow for closing apps. A swipe up from the bottom of the iPhone X screen will still take the user into the multitasking/app switcher flow, but will immediately make all of the app cards available for an upward swipe in order to entirely remove them from the view.

As we should all know by now, killing apps from the background doesn’t miraculously free up system resources or make the device perform better but if you are still in the habit of manually closing and removing apps from this area, then iOS 12 is going to make it a lot easier for you if you are an iPhone X owner.

As we alluded to above, it’s been shown time and time again that it’s better to let iOS handle memory resource on the device and to kill apps from the background when it deems necessary. However, if you do have that constant mental niggle that tells you that you need to kill apps, and were always slightly infuriated by the long-press gesture on iPhone X, then iOS 12 is going to solve those problems for you.

In iOS 12 you can finally close apps without a very unnecessary press and hold action. Just swipe up on them. Should have been there all along. pic.twitter.com/jKjre5xSBy