The first rule of WWDC is – and always has been – do not install beta software on your main device. Did you get so excited that you had to break that rule and you now find yourself with the iOS 12 beta installed on your main iPhone? If so, then you’re likely going to encounter some problems.

It should really go without saying but Apple’s initial release of iOS 12 – and any initial firmware release as a beta, for that matter – should generally be classified and unstable and not fit for purpose as far as everyday use goes. 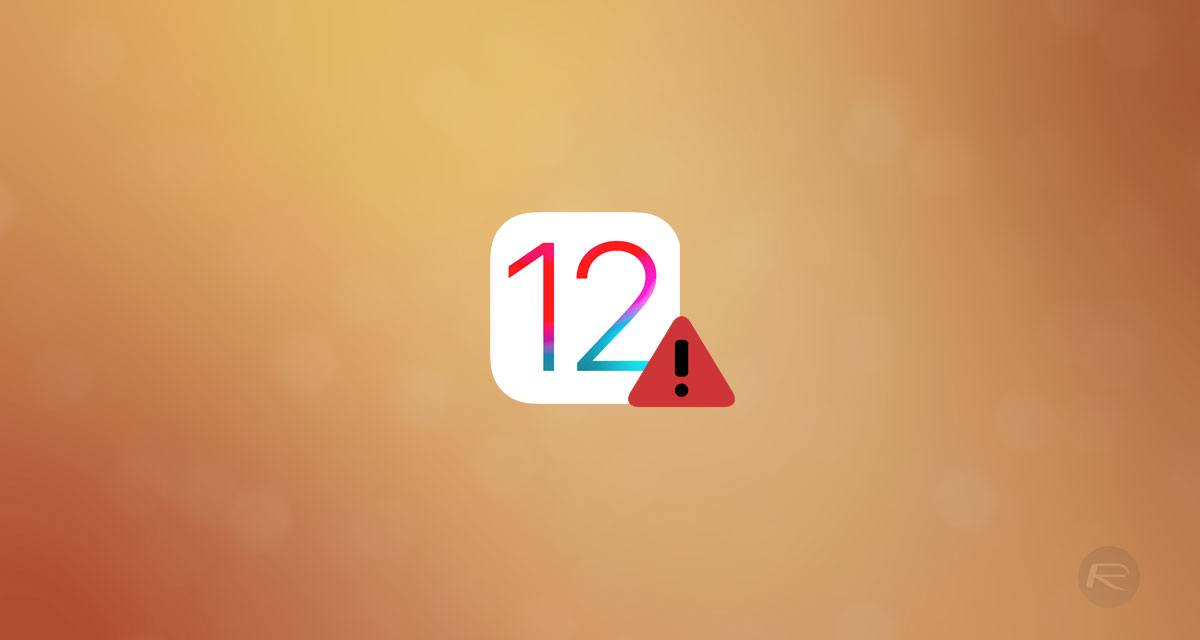 After all, this is an initial release which has more than three months to go before it’s classed as being ready for prime time. Still, iPhone owners get excited, see shiny new software, and really can’t control themselves. If you’ve taken the plunge, then you are going to experience problems and we’ve highlighted a few issues which have already come to light for your attention.

So, as you can see, and, as expected in all honesty, iOS 12 is a very early beta 1 right now and as you might expect has a lot of beta issues. If you are planning on installing it, make sure that you look through the list above and see if there is anthing there that immediately stands out to you as a red flag to prevent installation. We also suggest installing it on a test device only.