Prior to Apple’s WWDC 2018 opening keynote, we already strongly suspected that there would be no new hardware announced, and CEO Tim Cook confirmed early on during the event that it was focusing on software only.

With iOS, watchOS, macOS, and tvOS all receiving new beta releases ahead of a final release later this year, there was still plenty to cover, but in actuality, Apple has still released new hardware – it’s just not what you might have expected. Apple has today released four new Apple Watch bands as well as three new silicone iPhone cases. 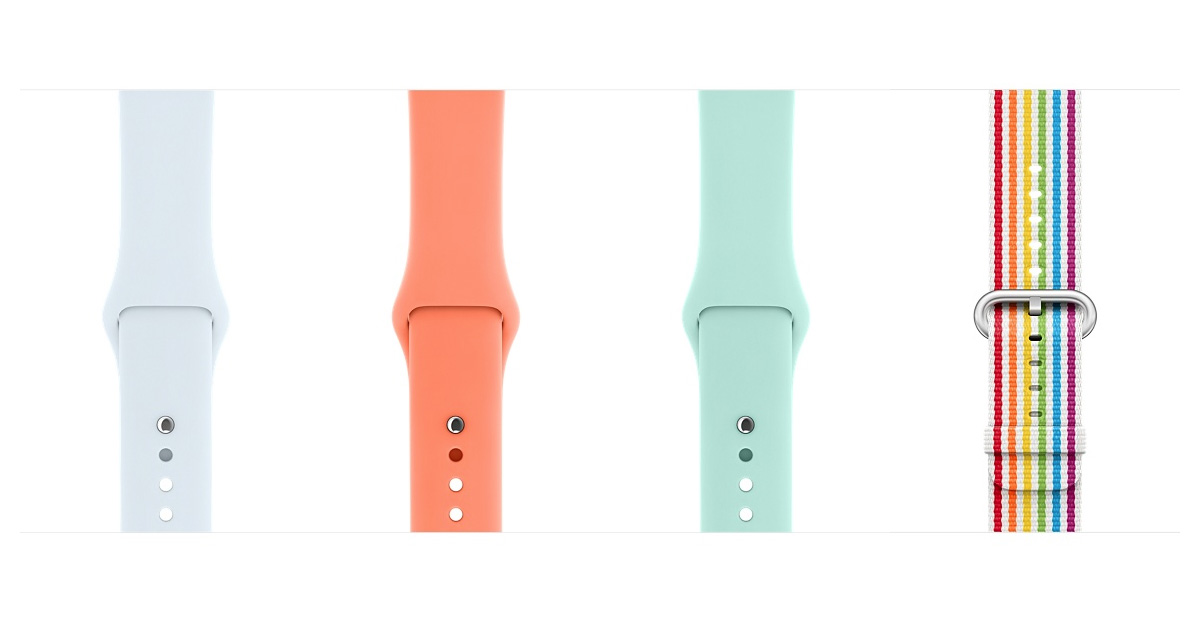 Starting off with the Apple Watch bands, we have the new Apple Watch Sport Bands that now come in an additional three summer colors including Peach, Marine Green, and Sky Blue. All of them are available in both 38mm and 42mm configurations and cost the same as other Sport Bands – $49 a piece.

If you’re an Phone X, iPhone 8, or iPhone 8 Plus owner, then you can also pick up a new Silicone Case in the same colors, all costing the same $39 as the other color options that are already available or purchase.

However, Silicone Cases are the only new additions to the lineup with no new summer-themed leather cases added to the collection.

Finally, we have a fourth Apple Watch band, this time called the Pride band. An updated version of last year’s Pride band, the new version uses Apple’s Woven Nylon band as a substrate and is made up of the rainbow colors we have all become accustomed to for such Pride-related accessories. 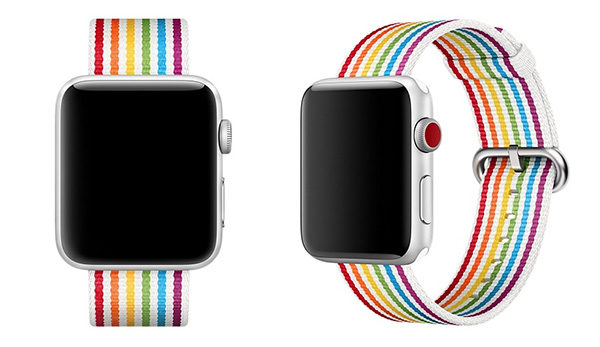 The new band will cost $49 and matches the new Pride watch face that can be added to existing Apple Watches for free as of today.