Here’s When You Can Expect Apple To Release iOS 11.3 Beta 5

Apple has performed what seems like miracles to push out a number of updates to the iOS 11 platform. Some of those updates have been purely to fix bugs and security issues, whereas others have introduced new functionality or minor enhancements.

With iOS 11.3 currently in advanced testing, many developers, testers, and even general public device owners are asking when Apple will push out the next pre-release seed and take us one step closer to a final release? 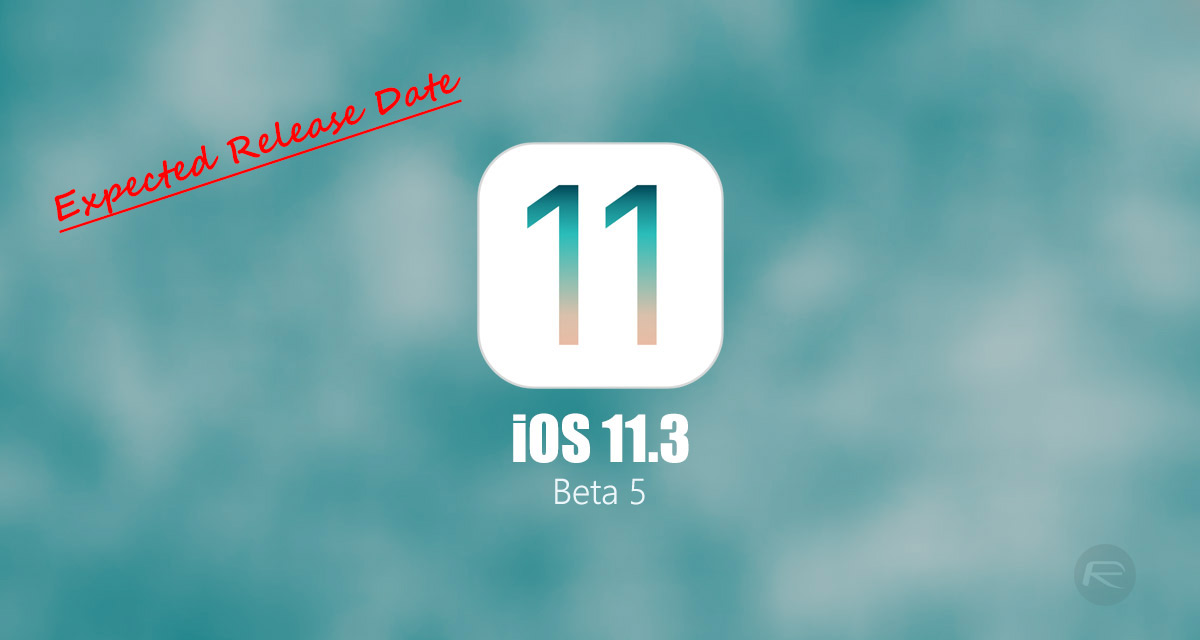 Historically speaking, certain departments and actions within Apple exist and operate with almost predictable routine and precision. That means that once you analyze certain behavior and patterns you can start to understand the company’s next steps as far as pre-release seeds go.

So far, Apple has been distributing developer and tester builds of iOS 11.3 with two-week intervals between each release, so, normally, we would expect that to continue for the foreseeable. However, we have somewhat of a curveball during March in that Apple is expected to hold its spring event sometime this month.

It’s for that reason that we now believe Apple will shorten the time-gap between builds to get iOS 11.3 beta 5 into the hands of developers and testers this coming Monday, March 12 – one week after seeding beta 4. If so, getting out more frequent beta releases will allow to feel comfortable that it can actually flick the switch on the full and final public release immediately after this month’s speculated spring event.

It’s always good to hear what Apple has been working on in terms of product and service improvements but even better when the public can walk away from viewing those media events with an immediate firmware download to start using and interacting with.

Where iOS 11.3 is concerned, iPhone and iPad owners can expect a firmware release which brings huge improvements to the native Messages app, including Animoji improvements, Messages in iCloud and even the integration of a new Business Chat feature. Apple has also made improvements to Health data, ARKit, and various other aspects of the platform. All-in-all, for a lot of users, and especially those who may be jumping straight from iOS 10 to iOS 11.3, this will feel like yet another big update for iOS with some great new enhancements to interact with.