Apple’s recently released iOS 11.0.1 update brings with it one very important fix in particular, and it is one that has prevented people from doing something as simple as sending email from specific accounts.

Thankfully Apple has confirmed the new iOS 11.0.1 update addresses the problem which should really never have been there in the first place. 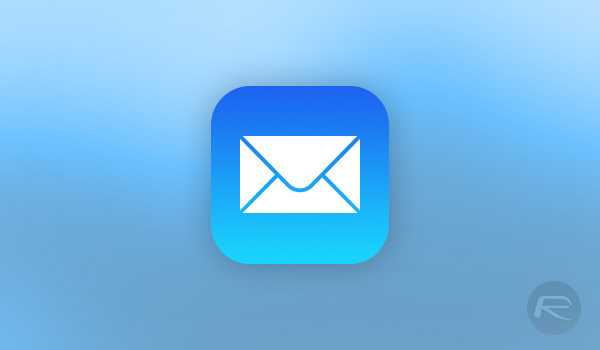 We are of course talking about people being unable to send emails from Outlook.com, Office 365, or Exchange accounts when using iOS 11. Since the latest iOS update has fixed this issue, what this means is that those who have been left frustrated since iOS 11 arrived last week can now finally go about their business.

If your email account is hosted by Microsoft on Outlook.com or Office 365, or an Exchange Server 2016 running on Windows Server 2016, you might see this error message when you try to send an email with iOS 11: “Cannot Send Mail. The message was rejected by the server.”

The error, which as Apple says only impacted people using a subset of Microsoft’s email services, actually had the potential to cause widespread email problems for a not inconsiderable number of people and is surely the kind of thing which should have been picked up by the beta testing process. However, since that did not happen, Apple has at least been able to get a fix out relatively quickly although that will be scant consolation to those impacted over the past week. 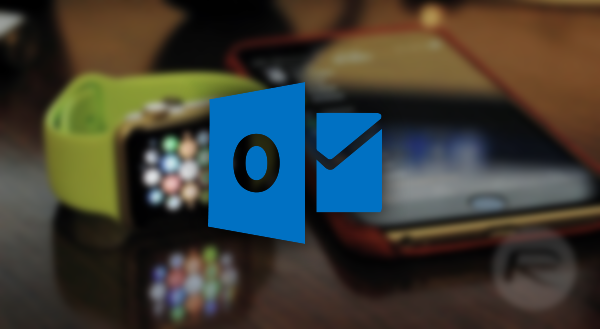 Apple’s iOS 11.0.1 update can of course be downloaded free of charge via the Settings app, and we strongly suggest you do so without delay even if you are not affected by this email sending issue. It’s always prudent to update to Apple’s latest iOS builds, unless of course you are going to want to jailbreak at some point in the future. If you’re already running on iOS 11 though, it’s probably a bit late to worry about that at this point.