It’s probably accurate to suggest that the last few weeks and months have been nothing short of hectic where the jailbreak community is concerned. A number of important announcements have resulted in highly capable developers and researchers springing into action and putting together apps and jailbreaks which take advantage of important vulnerabilities in the iOS platform in order to achieve root status and inject and execute arbitrary code. That has resulted in the release of the extremely popular h3lix jailbreak by tihmstar, which liberates 32-bit iOS 10.3.3 devices. 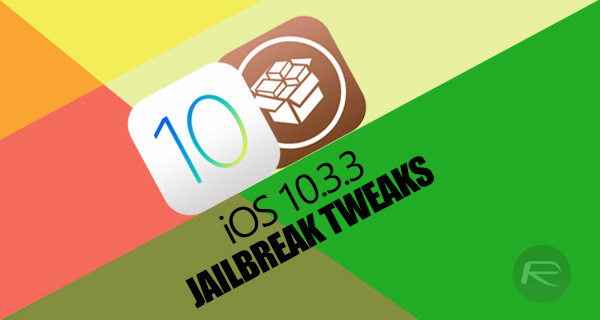 As we have already learned time and time again, a publicly released jailbreak, which will be installed by device owners all over the world, is only really as good and stable as the packages which are currently able to be installed and ran on the device. For most iOS device owners out there, there is literally no point in having a jailbreak and Cydia installed if the aforementioned installer app isn’t capable of delivering tweaks and experiences which have been updated by the developers to offer 10.3.3 compatibility.

It’s for that exact reason that the community-driven compatibility spreadsheet is once again doing the rounds. As with previous jailbreaks, a Google Sheets based spreadsheet has been put together which lists a seemingly endless list of tweaks and packages showing whether or not that package is compatible with the jailbroken firmware. The said spreadsheet also shows the version of the package which has been tested and the device that it has been tested on. Testers are also invited to enter some notes or remarks about the experience to let other readers know exactly what they can expect if attempting to install that package.

As with previous versions of similar spreadsheets, it is a continuously updated resource meaning that as more and more device owners take the plunge with h3lix we will have more people visiting the sheet to share their own experiences about what works and what doesn’t. We recommend you check out this list before diving in as it could prevent a lot of problems which can arise from installing broken packages.

The full continuously updating compatibility list for iOS 10.3.3 jailbreak tweaks at the time of writing can be seen below.

Credit for putting together and managing this list goes to 1Conan, and all the various contributors.