iOS 10.3 Beta 4: Changes And Fixes New In This Release

Apple has seeded the fourth beta release of iOS 10.3 to developers as the update to the iPhone and iPad moves ever closer to being ready for release to the public. Developers are now putting the software through its paces to ensure that their apps all work as expected when running on the new software while also filing bug reports to Apple should any potential issues be discovered.

During their testing, developers will invariably find new features and additions to iOS that have not necessarily been made public via release notes and such. Between the developers and those release notes, there tends to be plenty to get the teeth into with iOS betas, though the pace of change has undeniably slowed for iOS 10.3 in latest betas. 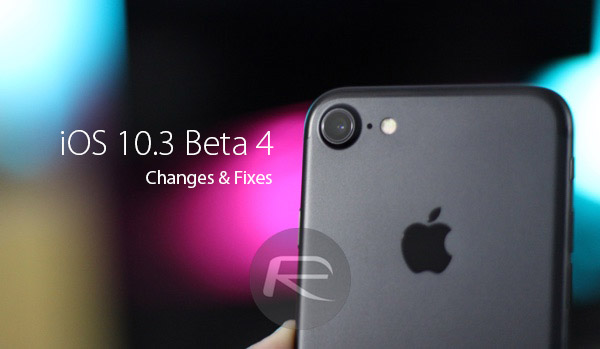 Now that it’s available to download via the developer portal, iOS 10.3 beta 4’s secrets are beginning to spill, though there simply aren’t that many to speak of. So far, and it is of course early days, the main alteration found in beta 4 is that devices will present a new message on-screen for a few seconds when a button is pressed during the iOS update process. This message reminds users that their device will restart once the update is complete and should prevent users from getting twitchy during the often time consuming process.

Bug fixes that have arrived as part of this beta include fixes to the sounds made when Find My iPhone for AirPods is used – namely, they now work. Nightly iCloud backups have also received some love, as has Xcode, which has received various fixes as part of this release.

Apple has not yet made public when iOS 10.3 will be ready for prime time, but as the beta releases roll by and the big changes become fewer and fewer, we can only expect that iOS 10.3 will arrive sooner rather than later. 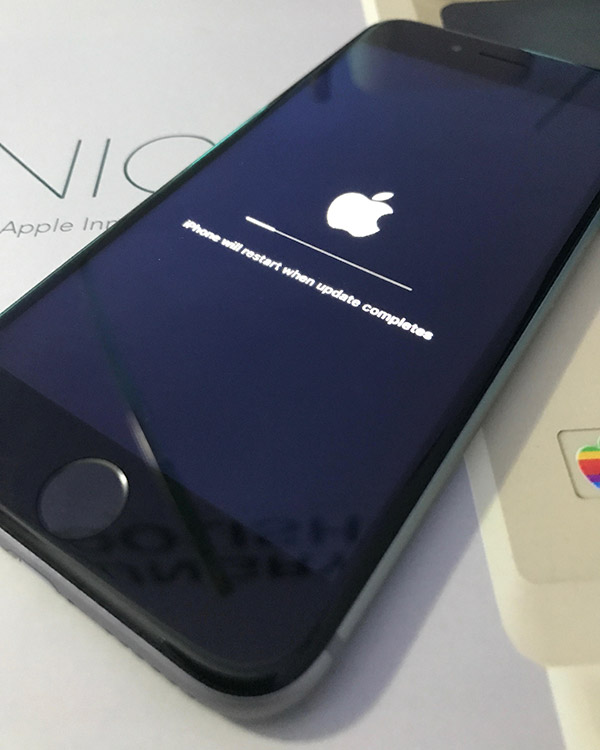 The aforementioned message shown during the update process

If you are the owner of AirPods and keep losing them, iOS 10.3 can surely not come soon enough. Its Find My AirPods feature alone will be a real game changer for some. 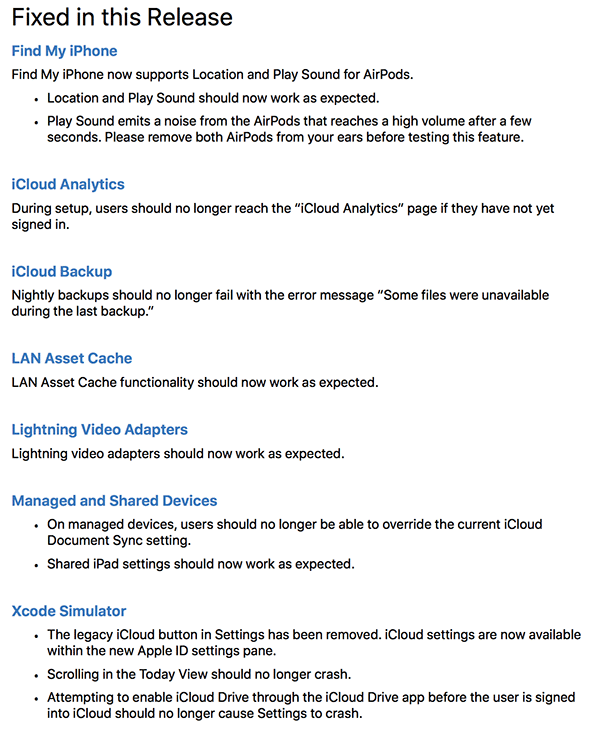