Apple’s latest round of beta releases for macOS and iOS have brought about some interesting little changes that, on the face of it, might not be big, but could potentially lead to some pretty awesome things. Two of those changes surround icons, with iOS apps now able to change their icons without an update and macOS finally capable of reading the icon data from a Windows EXE file. 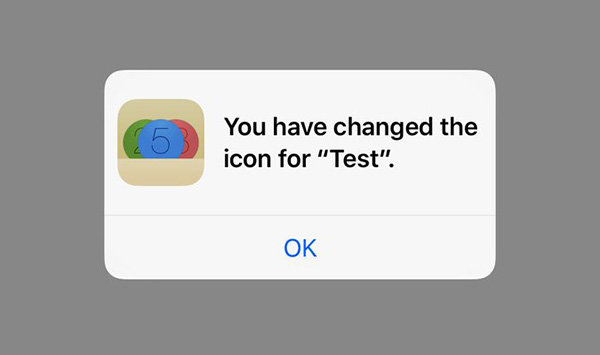 Developer Steve Troughton-Smith does note that users need to give their permission for this to happen, though it’s unknown at this point whether that permission is required each time the icon is changed, or whether giving an app permission to change its icon once is enough for the lifetime of that app. We can only assume the latter, and if that is true, then the possibilities here are tremendous.

Use cases for being able to change an icon are obvious. Developers could have an icon advertise a sale, for example, but my favorite possibility, and one I can only hope is on the way, is support for an iOS dark mode, which is something iPhone and iPad users have been asking for years.

Let us hope the whole reason for this addition is to allow apps to have a night mode icon that is activated when iOS’s own dark mode is turned on. Fingers crossed for that!

Over on the Mac, those who have a need to have Windows EXE files lying around will notice that they will display their own icons once macOS 10.12.4 ships. The feature is there in the current beta, and it works just as you might expect. An Evernote EXE displays the familiar elephant logo, for example. 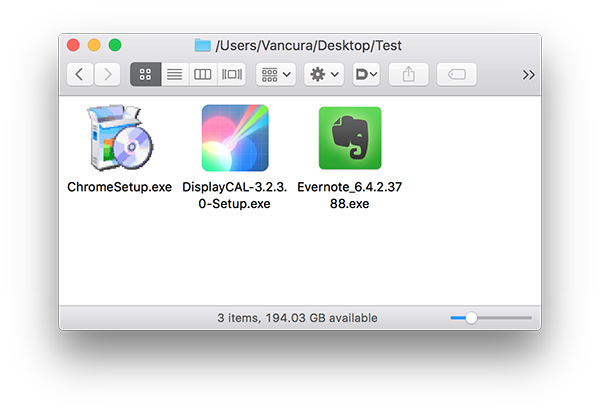 These are only the first beta releases of iOS 10.3 and macOS 10.12.4, so there is time for things to change, but both of these icon-related changes seem good to us. Please don’t take them away in subsequent betas, Apple.