Kodi 17 Krypton release candidate 4 is now available. Here are the details on the latest release of Kodi.

Those familiar with the extremely popular Kodi – formerly XBMC – media center software will likely already be well aware that version 17 of the platform is currently in development, with the team aiming toward a full and final release. After coming out of beta and into the release candidate stage, the team has now officially released the fourth RC of Kodi 17 Krypton, and is now available to download with immediate effect. 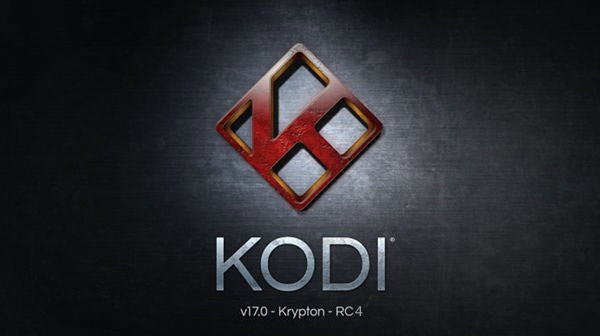 Release candidate 3 of Kodi 17 was made publicly available approximately two weeks ago, with the initial RC version becoming available just before the close of 2016. With that sort of development and release pace, you instantly get a feeling that the engineering team is working insanely hard on getting Kodi 17 Krypton ready for a final release, and ready to get it into the hands of excited users with a full and final publicly ready release.

The whole point of the beta stage, and indeed this release candidate stage that we find ourselves in, is to find and eradicate any issues, as well as progress the platform whilst it is in use with an array of early adopters.

Given that this is the fourth iteration of Kodi 17’s release candidate, the development team hasn’t looked to introduce anything brand new, or any previously unseen outward-facing changes. Instead, RC4 is purely about performance improvements, stability upgrades, and bug fixes for issues that have been identified in previous RC versions, either by internal or external sources.

As an example, RC4 brings bug fixes and improvements to the new Krypton Estuary and Estouchy skins, as well as a very important fix that was preventing Kodi 17 from running on a variety of Android Nougat devices. RC4 also introduces a hot fix for the issue which was preventing favorites from refreshing, as well as squashing a bug which prevented add-ons from not being added when executed through the Add-ons Manager interface.

Of course, there are other fixes and improvements, a list of which can be seen below.

For those that are interested in the progression of Kodi 17 Krypton, and specifically who wish to see if RC4 is a noticeable improvement over RC3, then the downloads are available right now from the kodi.tv/download/.