Luca Todesco has updated iOS 10.2 jailbreak yalu102 to beta 6 with added support for iPhone 6, iPhone 6 Plus, iPhone 5s and some new 64-bit iPad models, among some other changes.

This new beta release comes only a few days after the initial release of yalu102 which supported iPhone 6s, iPhone 6s Plus, iPhone SE and iPad Pro models. With this latest version, yalu102 can now basically jailbreak all 64-bit devices except the latest iPhone 7, iPhone 7 Plus, iPad Air 2 and iPad mini 4 devices.

With iOS 10.2.1 out now and Apple testing iOS 10.3 with developers and testers, those interested in jailbreaking should downgrade to iOS 10.2 while Apple is still signing the firmware as Apple could be closing the signing window anytime now.

While you are at it, also take the opportunity to save the SHSH2 blobs for iOS 10.2 as this will allow you to downgrade to iOS 10.2 firmware even after Apple stops signing the said iOS firmware version. You can learn more about this here: How To Permanently Preserve Your iOS 10.2 Jailbreak.

As for jailbreaking all supported non-iPhone 7 64-bit iOS 10.2 devices, you can download the latest version of yalu102 from here [mirror link], and then follow our full detailed tutorial here on how to jailbreak: How To Jailbreak iOS 10.2 With Yalu102 [Tutorial]. 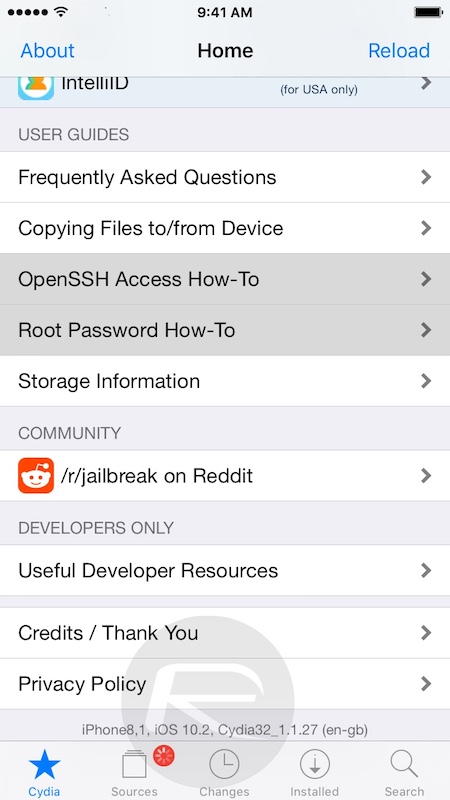 As always, we will keep you updated on all the latest from jailbreaking. Stay tuned for more!

Update x1: Soon after beta 2, Luca dropped beta 3 of yalu102. The post above has been updated to reflect this change. Beta 3 of yalu102 adds fixes for Apple Watch issues with connected jailbroken iPhone, as well as ‘nonceEnabler’ as default patch.

Update x2: Beta 3 has been soon followed by beta 4 and then beta 5, adding “task_for_pid 0 patch and nonceEnabler built in”.

Update x3: Beta 6 is now available. It “fixes some issues some device/fw combos were having with the tfp0 / nonceEnabler patch.”