The iOS 10.2 jailbreak is here and jailbreakers want to know which Cydia tweaks are new or updated and compatible with the latest jailbreak. We’re no different, and as everyone knows, finding cool jailbreak tweaks can be a difficult proposition at the best of times.

Discoverability is not something the jailbreak world excels at, so we like to share tweaks that we find in case you haven’t come across them before.

Today, we’re sharing a few that are either new or updated, or have been confirmed to be working on iOS 10.2

Most of the tweaks in the list below are free, too, so if you aren’t looking to shell out cash at the Cydia store just yet, you should find much to play with here. With that preamble out of the way, let’s take a look at all these tweaks that you can install now on your jailbroken iOS device, shall we? 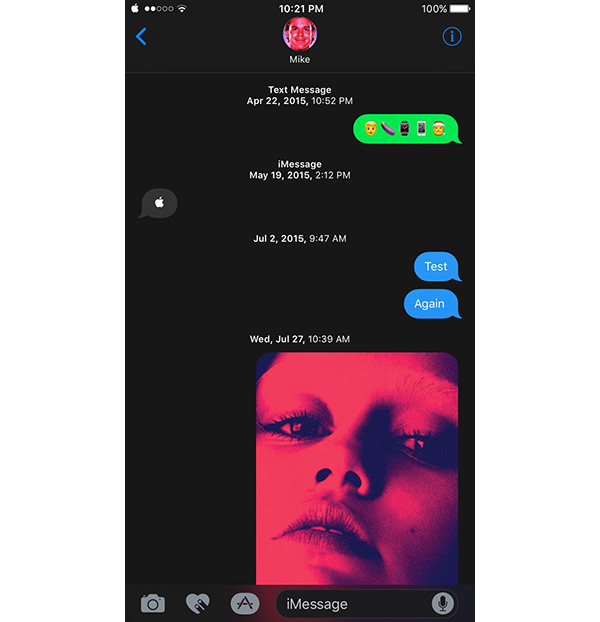 Dark themes are all the rage right now, and until Apple brings an official dark theme to iOS, we’re going to have to rely on jailbreak tweaks to do it for them. DarkMessages turns the stock Messages app into a darker version of its former self. 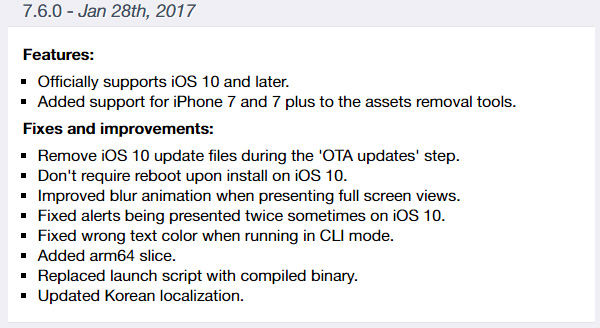 If you find that you’re running low on storage space, the popular iCleaner Pro, now updated for iOS 10.2, can set about getting rid of unneeded files in order to free some up. 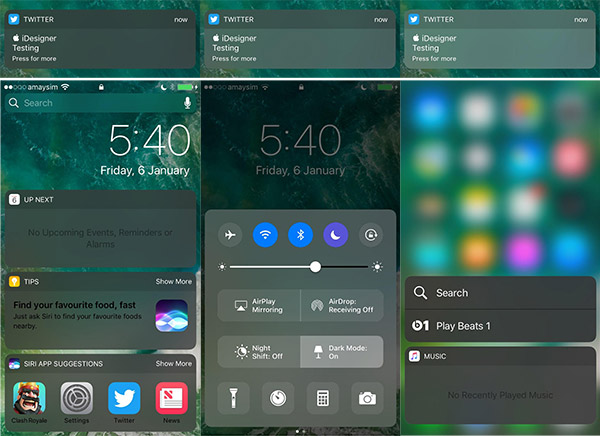 Remember how we said dark themes were all the rage? We weren’t kidding, and Noctis9 is an iOS dark theme that you will definitely want to check out. With dark modes for all the major parts of iOS, this is a great starting point for any full-on dark theme. Even though this tweak officially supports iOS 9 only, we have tested and can confirm it works on 10.2 just fine. 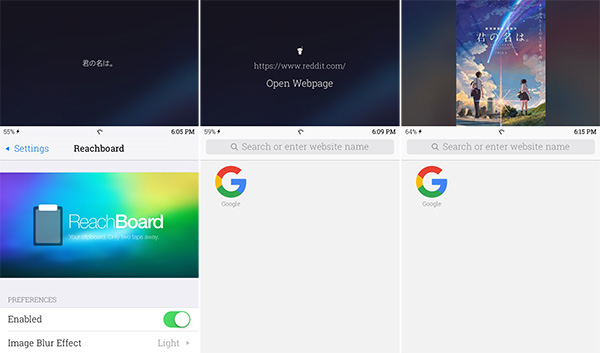 Want to see what’s on your clipboard by invoking the reachability view in iOS? ReachBoard can do exactly that, and it won’t cost you a penny. Like Noctis9 above, this tweak officially supports iOS 9 only but we have tested and can confirm it works on 10.2 as well.

Have you ever spent ages setting your Home screen app icons up just the way you want them by using a special tweak that allows for creative app placement, only for iTunes to rearrange them all? With IconSupport, that won’t happen, and that’s brilliant! 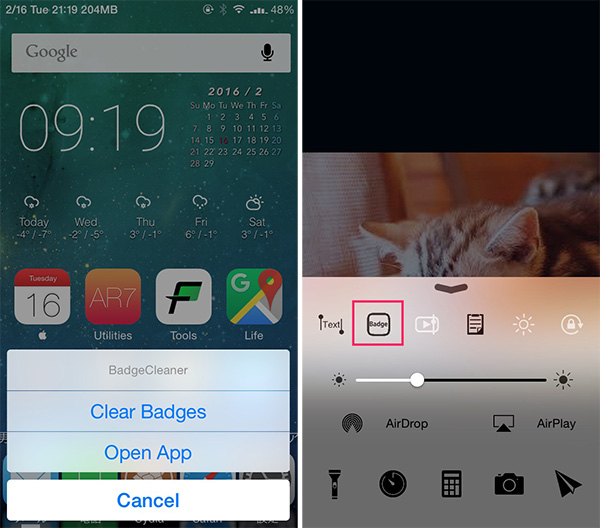 Sometimes clearing the badges on apps can take far too many taps, but with BadgeCleaner, you can tap an app and then choose to either clear its badge or launch the app itself. Yes, launching the app now takes an extra tap, but that’s a price well worth paying in my book. The tweak also features a Flipswitch toggle for those who might not want to deal with that extra tap all the time.

With this tweak, a huge number of shortcuts will be available to you inside the system keyboard. Simply tap the spacebar and slide to one of the predefined characters and the shortcut will be activated. Cut, copy, paste and undo are just some of the shortcuts available.

So there we have it – some great tweaks to keep you occupied this weekend!