There has been a huge amount of interest recently about the App Store’s tenth anniversary and with good reason. The App Store arguably changed the way software is delivered and has created whole businesses and careers as a result. It’s easy to say ten years later that it was obvious that the App Store would succeed, but what about at the time of the launch?

The Information‘s Nick Wingfield has shared an interview he did with then Apple CEO Steve Jobs during which the pair discussed the App Store after its first 30 days, and it’s amazing to hear just how Jobs had things right all the way back in 2008. 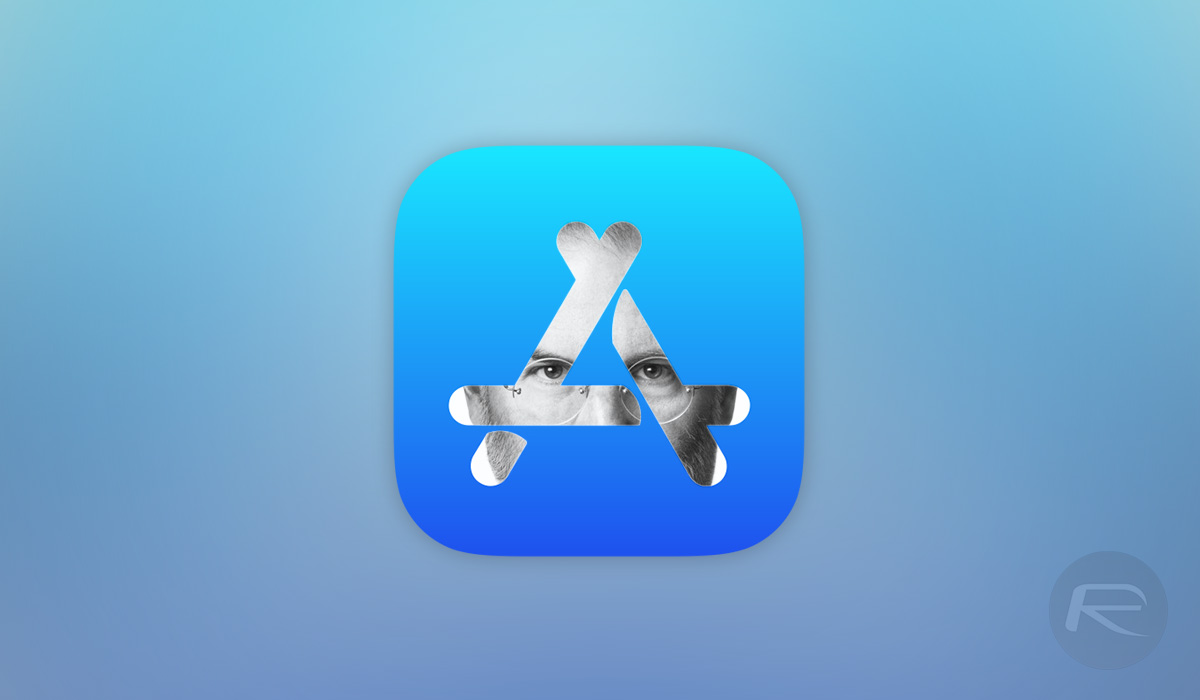 With the recording of the video shared as well as a lengthy transcript, we get to learn how things went down ten years ago. After its initial 30 days, the App Store was already proving popular, with Jobs announcing that Apple had paid out $21 million to developers in the first month of the App Store. That’s small fry compared with recent numbers – during the past 12 months, developers have been paid $30 billion – but at the time, it was way beyond expectations.

The full over-40-minute video is well worth listening to, if only to hear how Jobs was both confident in the App Store’s potential and apparently surprised by how well it had taken off seemingly at the same time. If those first 30 days were impressive, what would he think about how well the App Store is performing today? We’re pretty sure he’d be just as amazed as the rest of us.