From iBeer, Fart Apps To Snapchat: A Look Back At The Top Apps On App Store In 2008 Compared To Today On Its 10th Anniversary

If you’ve been anywhere near the internet over the past 24 hours then you will know that the App Store is celebrating its 10th anniversary this week, and what a ten years it has been.

From beer and fart apps to the kinds of productivity and game powerhouses that reside on our iPhones and iPads today, the App Store has provided some real highlights over the past ten years. It’s also unfortunately provided some lowlights, too. 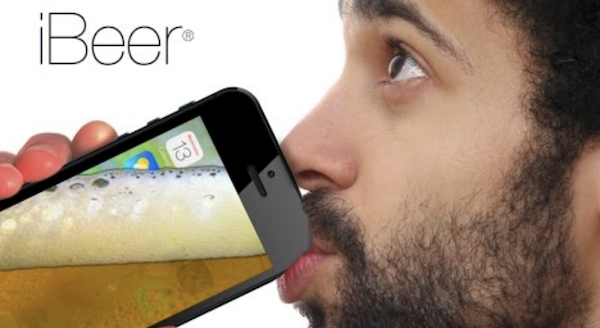 With everyone looking back misty-eyed, reminiscing about how the App Store has changed lives and the mobile app industry as a whole, it’s easy to forget some of the apps that stood out during that time.

The infamous iBeer is one that immediately springs to mind, using the iPhone’s accelerate to mimic a pint of beer as the user “drinks” from the iPhone itself. That, along with the huge number of fart and flashlight apps is what jumps into our minds when we think about the early days of the App Store, but there was so much more out there. 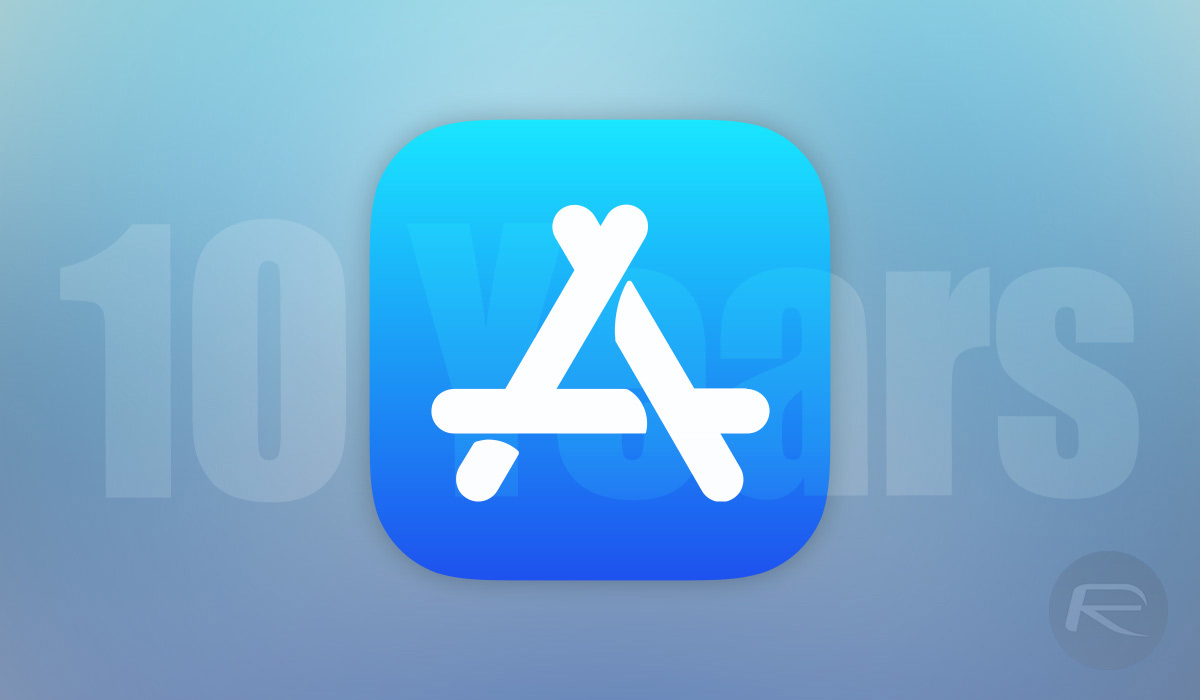 How far have we come since? Perhaps a comparison of App Store chart toppers from 2008 and 2017 – courtesy of The Verge – will shed a light on how things have changed over the years. 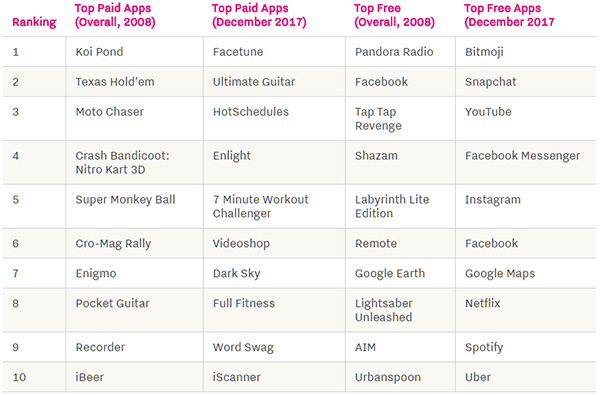 Another app that was hugely popular during the early days of the App Store was Trism, a tile matching game that has been waiting a decade for its sequel. That sequel is now available, with the developer sharing what became a “nightmare cycle of starting and restarting, creating and destroying” during the game’s development.

Speaking at an interview with The Variety, the developer shared:

This one game perhaps best sums the App Store up. Potential and a nightmarish hellscape all in one place that ultimately changed the way we use our smartphones, the App Store has seen a race to the bottom as far as pricing is concerned and subscriptions are becoming the norm. While developers continue to struggle to find the right balance, we as users get to enjoy the fruits of their labor.

Would any of these apps have been developed without the App Store? Probably not, and for that reason alone we’re very pleased to wish the App Store a happy birthday this week.