With the App Store celebrating its tenth birthday it is perhaps fitting that we now have one new and potentially amazing app to add to the ever growing collection of offerings available via the store, with Affinity Designer joining the gang.

A follow up act to last year’s Affinity Photo, an app that was very well received by anyone who used it, this new Affinity Designer release aims to give professional illustrators an app that can do what they need in order to get their vector illustration on. 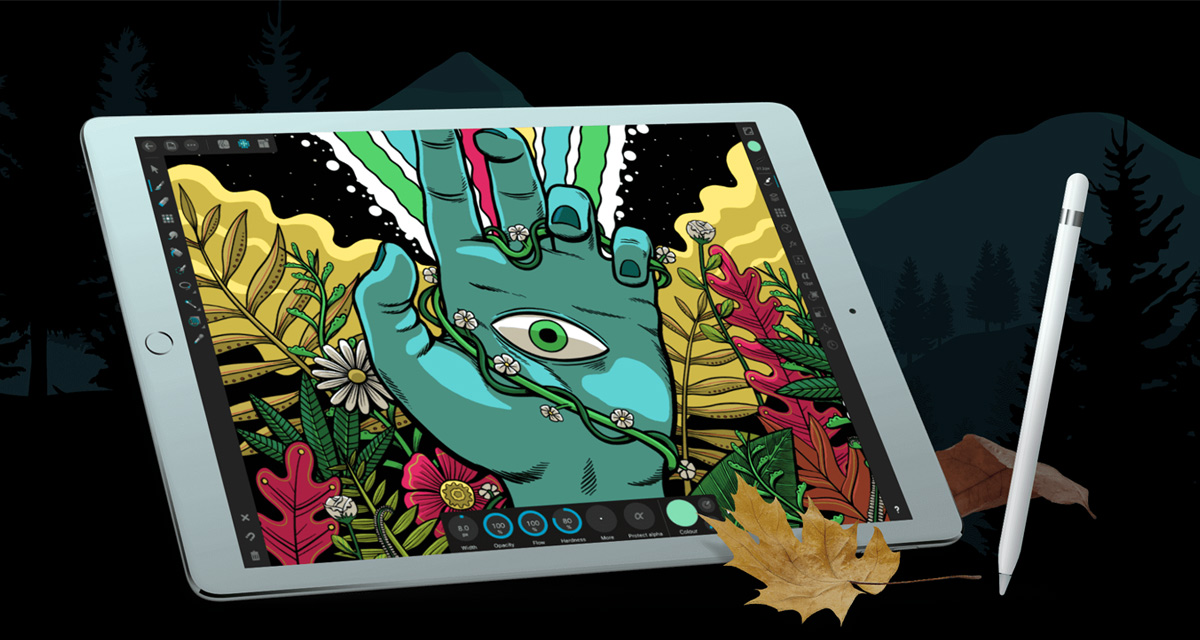 Arriving almost exactly a year after Affinity Designer was teased last year the app is now available to download from the App Store and as a way of celebrating that fact the developer, Serif, is offering the app at a special discounted rate of $13.99, a reduction of 30% from what the app will retail for when it goes up to its normal price.

The new app follows in the footsteps of Affinity Photo by trying to bring desktop-class editing and creation tools to the iPad. By leveraging the multi-touch interface afforded by the iPad as well as the Apple Pencil this is one app that has the potential to change the way illustrators go about their work on a day-to-day basis.

According to Serif’s Managing Director, Ashley Hewson “Affinity Designer for iPad takes all the power and precision of our desktop version and converts it into a truly stunning immersive experience.” 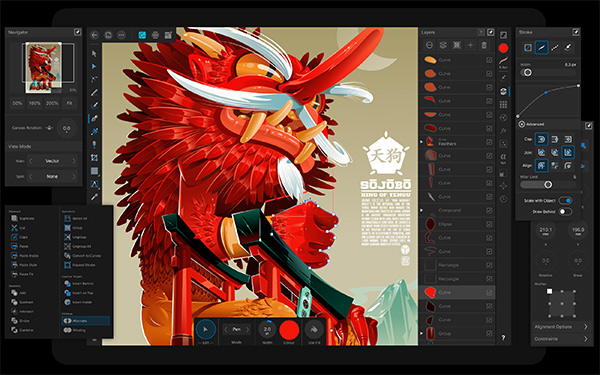 There are so many features built into Affinity Designer that we are not going to go through them all here, but be sure to check out Serif’s promotional video which outlines just what the app is capable of and be sure to pick it up now if it could be useful for you. 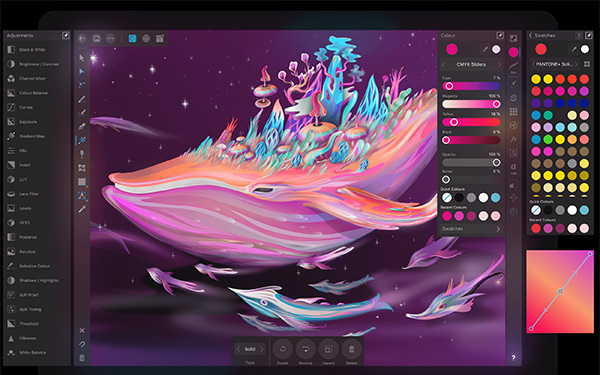 (Download: Affinity Designer for iPad from the App Store)