Intel might still be licking its wounds after Apple announced that it is ditching the company’s chips in favor of its own, but that isn’t going to stop it from getting ready for “something big”. According to Intel, there’s going to be a big announcement on September 2nd.

That’s a long, long way away but the company has told the press to make sure everyone has the date set aside so they can find out how Intel intends to push “the boundaries of how we work and keep connected.” 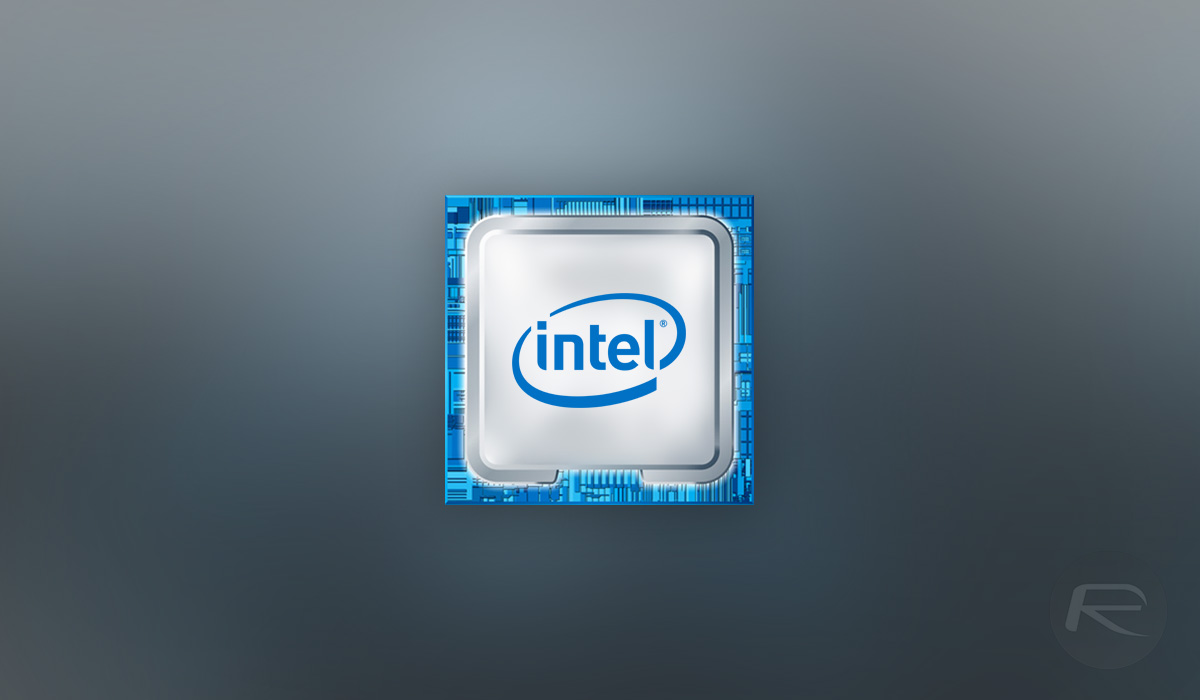 While Intel isn’t saying exactly what it will announce during the event, it’s likely that we will see new 10th-generation chips in the form of the 10nm Tiger Lake chips that were first teased during January’s CES. Also, January seems a long, long time ago now!

The chips themselves are thought to be specifically designed for use in notebooks, so don’t expect this new silicon to be powering any desktop machines. But given the fact the world seems to enjoy notebooks more than anything that’s probably not a big deal.

When September 2nd does roll around it will be interesting to see how the new chips perform in both power and heat. 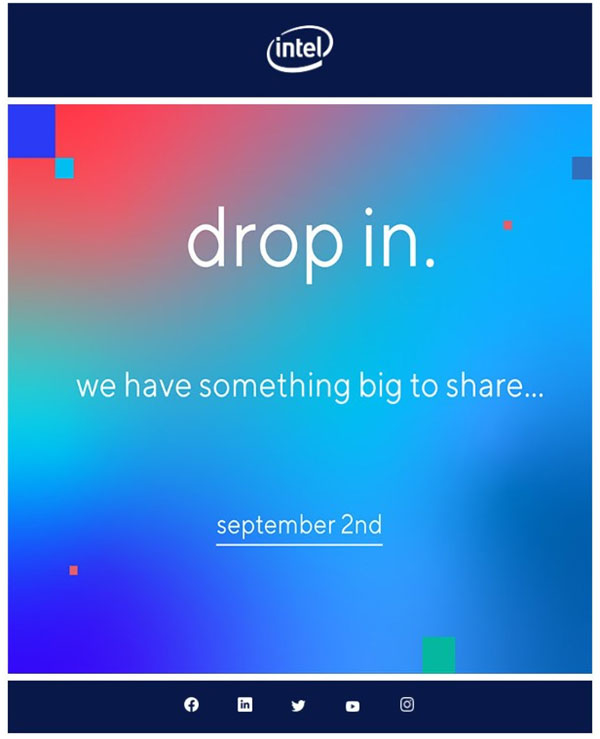 It’s such limitations that have seen Apple move away from Intel and this big release will be the first since the company made its big announcement.