It’s Official: Apple Is Ditching Intel And Making Its Own Chips For Macs, Here’s How The Transition Will Work

After years of rumors it’s finally happened – Apple today announced that it is moving Macs away from Intel’s chips and using its own “silicon” instead. The announcement came during today’s WWDC opening keynote.

The move is one that Apple says will likely take two years to complete, but the first Macs with Apple chips inside will be ready before 2020 comes to a close. Apple already has macOS 11 Big Sur running on a development machine powered by an Apple A12Z processor – the same one that powers the iPad Pro. 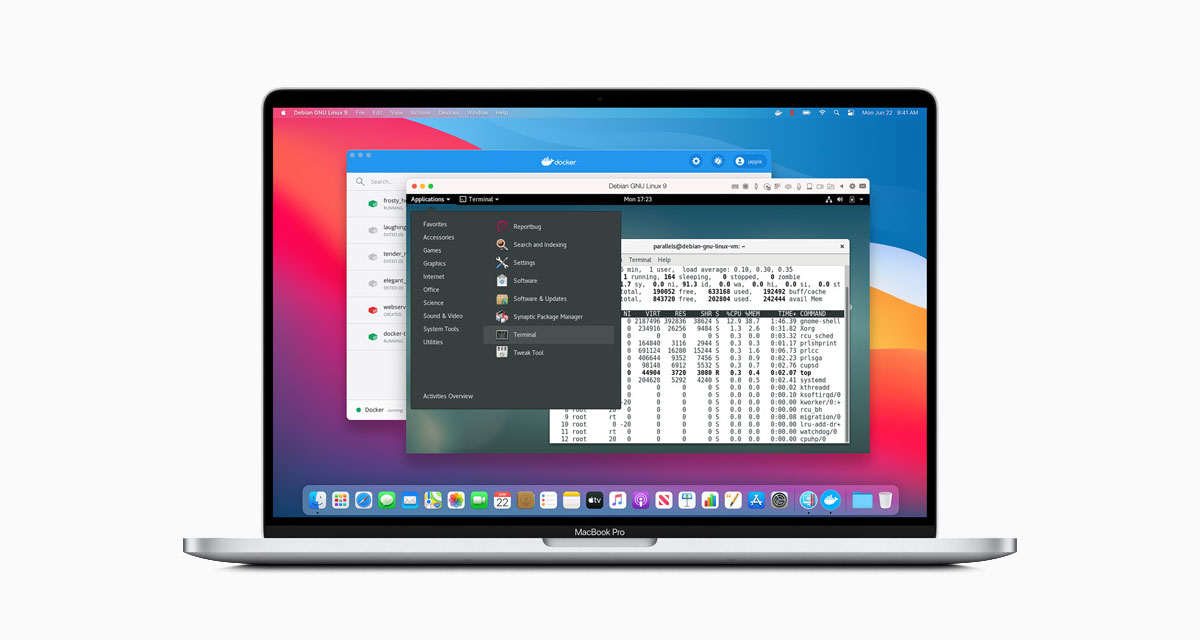 “From the beginning, the Mac has always embraced big changes to stay at the forefront of personal computing. Today we’re announcing our transition to Apple silicon, making this a historic day for the Mac,” said Tim Cook, Apple’s CEO. “With its powerful features and industry-leading performance, Apple silicon will make the Mac stronger and more capable than ever. I’ve never been more excited about the future of the Mac.”

Apple says that apps will continue to run on the new machines even if they were built for use on Intel Macs, all thanks to Rosetta 2. Apps can be re-compiled on the fly if required, too.

With the translation technology of Rosetta 2, users will be able to run existing Mac apps that have not yet been updated, including those with plug-ins. Virtualization technology allows users to run Linux. Developers can also make their iOS and iPadOS apps available on the Mac without any modifications. 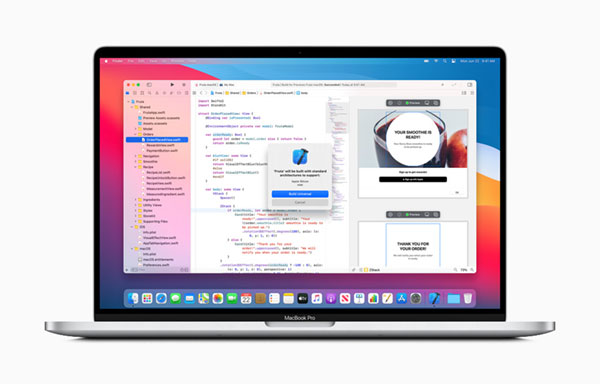 It’s early days for this announcement but it’s one that has been well received by developers so far. It’s also good news for Mac fans in general, with Apple’s own chips likely to be much faster, cooler, an cheaper than those that currently power Apple’s computers. However, Apple has said that it already has quite a few Intel-based Macs in development.

We’ll keep our eyes peeled for news of the first Mac running an Apple chip – rumors already peg that as a new 13-inch MacBook Pro or iMac.