Apple’s WWDC event kicks off in just a few hours and all eyes are on Apple to see whether the rumored switch to ARM-based Macs is going to be announced. At this point it would be a huge surprise if it wasn’t.

And now we think we might know which Apple computers will be the first to switch – and it isn’t what you might expect.

According to a new report from analyst Ming-Chi Kuo, Apple will have a new iMac and 13-inch MacBook Pro be the first two machines that feature its own Apple-designed ARM-based chips. Previous assumptions had the lower-powered MacBook Air or even the return of the 12-inch MacBook being the first ARM Macs, but apparently not.

(2) ARM iMac:
‌ARM‌ ‌iMac‌ will be equipped with the all-new form factor design and a 24- inch display. Apple will launch the refresh of existing Intel ‌iMac‌ in 3Q20 before launching the ‌ARM‌ ‌iMac‌. 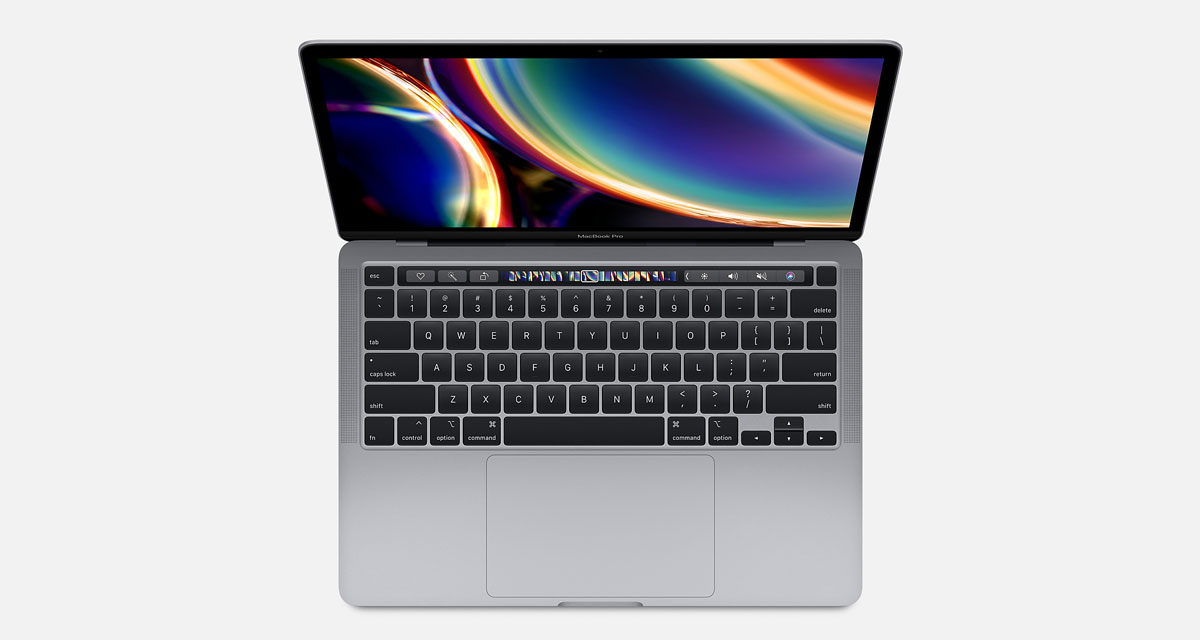 The suggestion that these machines could even be ready as soon as the end of 2020 is also an interesting one, especially considering the belief that developers will need time to get their apps ready to run on the new architecture. It’s possible Apple has some form of emulation in mind here, however. Something similar allowed PowerPC software to run on Intel Macs the last time this kind of transition took place.

We’ll be keeping our eyes firmly on Apple’s WWDC keynote to see what happens later today.