There is no denying that the chips that Apple has been putting out over the last couple of years have caused Intel to take a closer look at what’s going on inside Apple Park and now the chipmaker appears to be getting ready to use TSMC’s 5nm manufacturing process for its own chips.

Apple’s M1-series chips all use the TSMC 5nm manufacturing process, but a new report by DigiTimes suggests that Intel’s next Meteor Lake CPUs will be partially based on TSMC’s production. 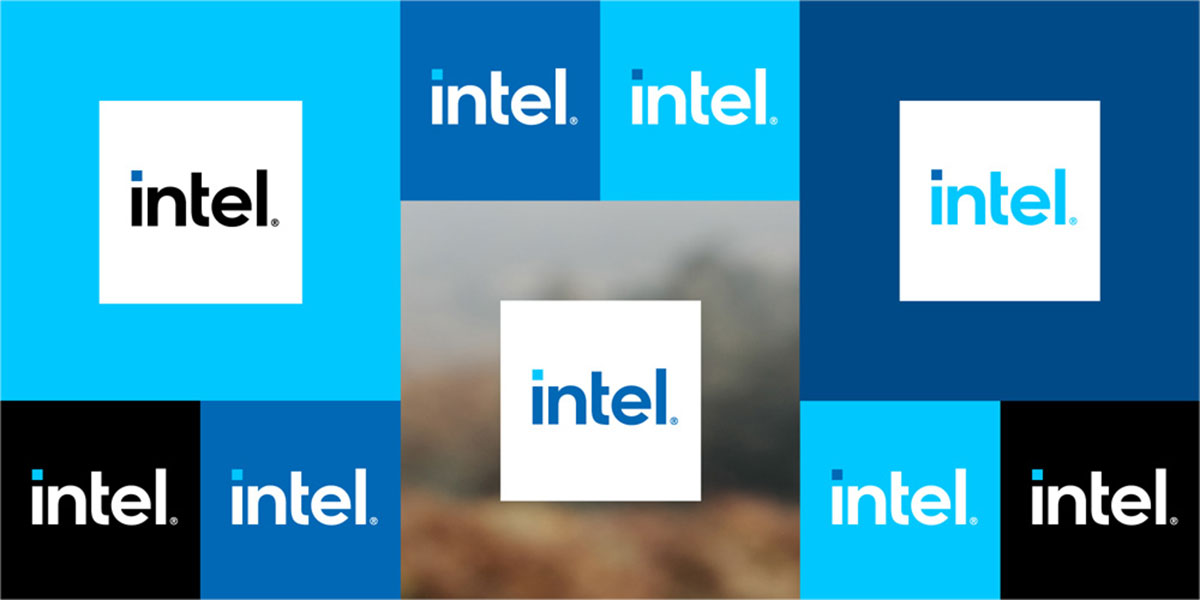 Intel is evaluating a revision to its blueprints for the 14th Gen Core “Meteor Lake” CPUs by turning to TSMC’s 5nm process family to manufacture all of the integrated chips, according to industry sources.

It was initially thought that Intel would use its own 7nm manufacturing process, but it now appears that something has changed. Intel will surely be hoping that some of that TSMC magic rubs off on its own processors.

Apple’s M1-series chips, along with the A15 Bionic and A15 Bionic parts are all built using TSMC’s 5nm manufacturing process. That allows for improved power consumption and reduced heat, things that Intel chips have historically not been great at — at least while attempting to maintain performance. Could TSMC’s involvement help change that moving forward?