Stylized visuals are a norm in top-down games, be it the RPG or MOBA genre. This may be because it is challenging to maintain proportionality between intractable elements and the environment in an isometric view. Such visuals also afford developers the opportunity to skip adding in certain details when designing levels. This can be particularly attractive for competitive titles the likes of Riot Games’ League of Legends, which may want to favor gameplay over aesthetics.

That, however, didn’t stop one Wayne S. from wondering what a realistic rendition of popular MOBA’s Summoner’s Rift map would look like. The indie developer recreated the map in Unreal Engine 4 using Quixel Mixer and Maya, adding enough detail to make the scene a treat to view from both top-down and first-person perspectives. 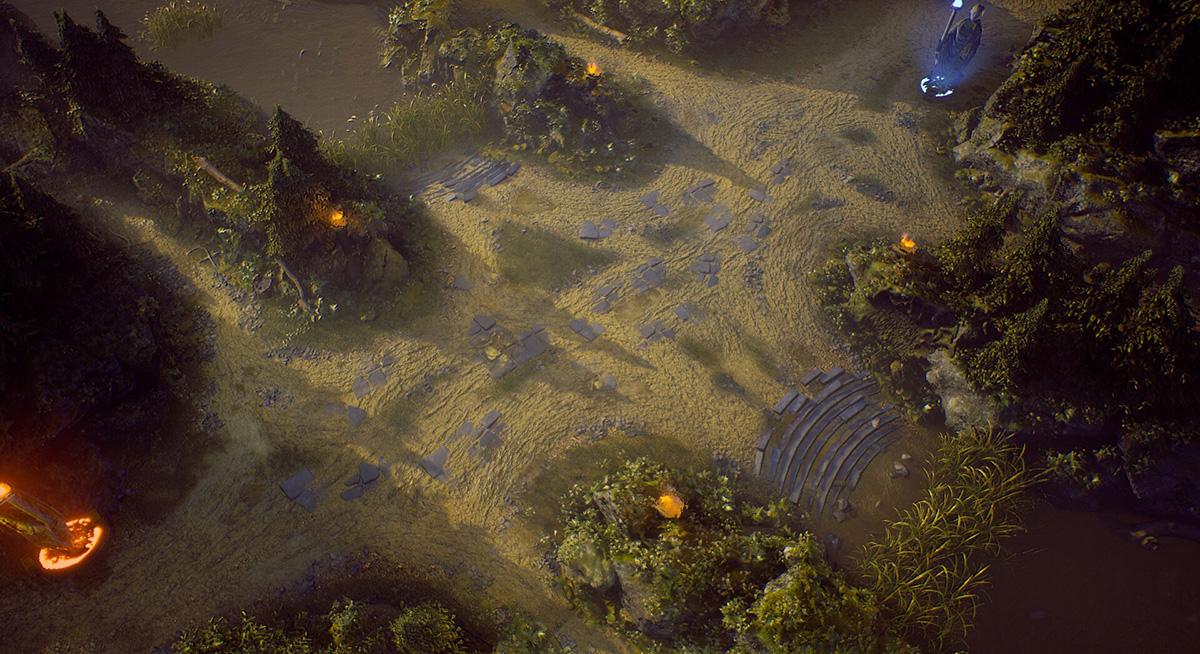 Wayne says the map took roughly three weeks, four to five hours each day to complete the scene, and it shows. The map isn’t simply a clone of the original with muted lighting and a realistic color palette. The developer had to add a bevy of details from his own imagination to give it that organic look.

He discusses his process in a 10-minute video, offering a tip or two for salient transformations, which may be of interest to aspiring level designers and environment artists.

The map is still missing structures and bases, though the developer says he might consider adding these in later. For now, the scene’s focus is “main gameplay areas.” 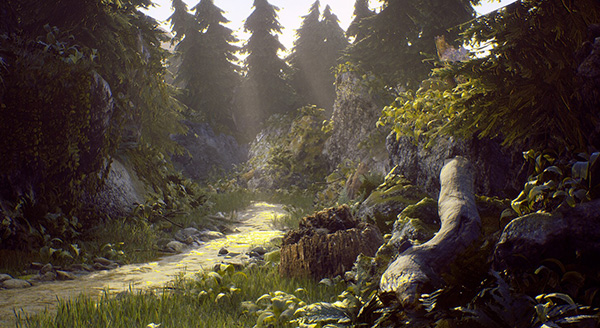 You can check out the aforementioned breakdown video before, or head on over to Wayne’s ArtStation page via the source link at the bottom.