The devices, which will go on sale for $59.99 and $99.99 respectively when they reach stores in Q2 of 2017, join the Smart Outlet and Smart Light Bulb Adapter in Incipio’s growing list of CommandKit devices. 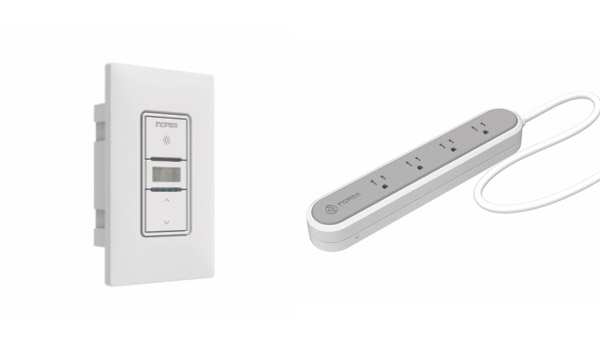 Starting with the Wireless Smart Wall Switch, users will be able to install the device and then wirelessly turn lights on and of or dim them. There’s a motion control sensor for triggering smart functionality, too.

The Smart Power Strip is a little more of a blunt instrument, allowing users to turn devices like lamps on and off wirelessly. The strip’s outlets can be activated and deactivated separately, which at least means users don’t need to have everything plugged into the device either on or off at the same time. If you have multiple devices that you wish to have control over whether they receive power or not, then the power strip is for you.

Both the Smart Wall Switch and Smart Power Strip can be interfaced with Apple’s HomeKit platform and Amazon’s Alexa.

Neither of the two new devices are available now, and with a vague “Q2” arrival date announced by Incipio, we may have to wait a little while before we can pick either of them up.