Here’s a running list of Apple HomeKit devices that have been announced during CES 2017. We’ll be updating this post regularly to reflect newly announced products throughout the CES week, so be sure to check back regularly.

For those who have been hiding under a rock for the past few days, the annual Consumer Electronics Show is taking place in Las Vegas this week, and as is the case each year, there are a huge number of companies out there that are trying to capture the imagination and more importantly, the buying choice of technology fans around the world. 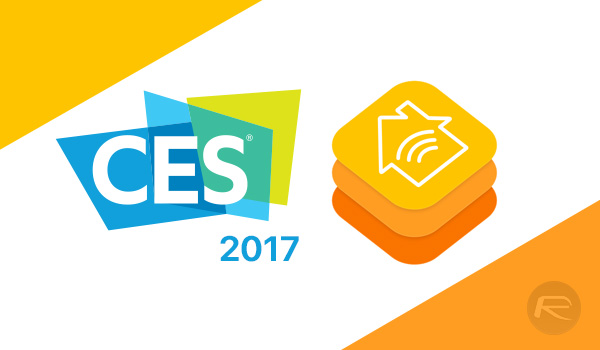 The sheer number of devices and accessories announced during CES is frightening, but there are always some that catch the eye.

This year’s event is proving to be one full of new product announcements from companies that have sought to add support for Apple’s HomeKit to their wares. Apple introduced HomeKit in an attempt to offer a one-stop shop for developers and device makers so users can have their home automation devices interact with one another and importantly, allow them all to be controlled from one place and via Siri, be it iOS, watchOS or tvOS. HomeKit has taken a little while to gather pace, but it’s finally starting to happen.

With that said, let’s take a look at what has already seen the light of day in Las Vegas. 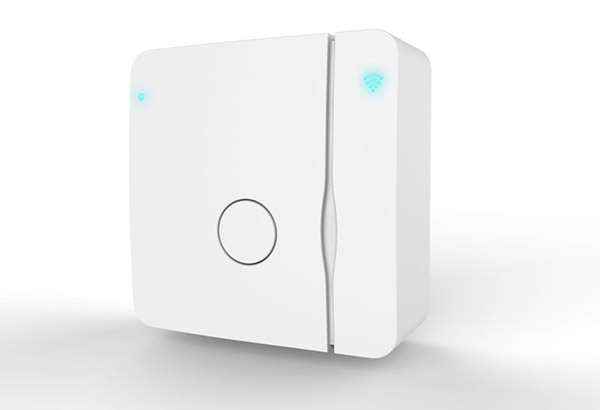 Those HomeKit devices that feature Bluetooth LE need either an Apple TV or a compatible iPad acting as HomeKit Hub in close range in order to connect to internet via a home network and be available to user remotely. The newly announced Bluetooth Extender by ConnectSense can bridge these Bluetooth LE devices to WiFi in order for them to not only work in the house with better range thanks to WiFi coverage, but also make them accessible remotely without needing an Apple TV or iPad acting as Hub. Expect to see it ship sometime this year. 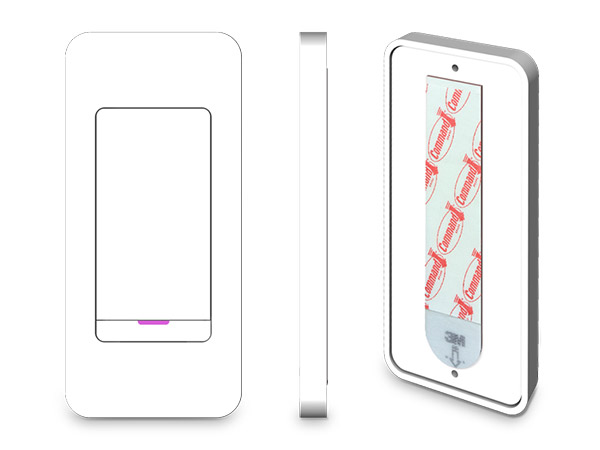 Designed to fit any wall with no installation or wiring required, the Instant Switch is a Bluetooth switch with HomeKit support. The switch can be paired with any of iDevices’ smart home power or lighting products, giving users a physical switch that they can use when so needed. The device is set to go on sale roughly halfway through 2017 for $49.95. 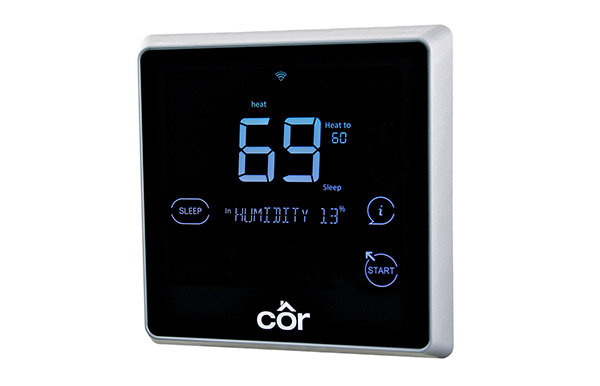 Carrier has confirmed that it is updating the existing Cor thermostat in order to bring HomeKit support to the device. Users of Cor thermostats can look forward to controlling the temperature in their homes using nothing but their Apple devices and Siri thanks to HomeKit support. 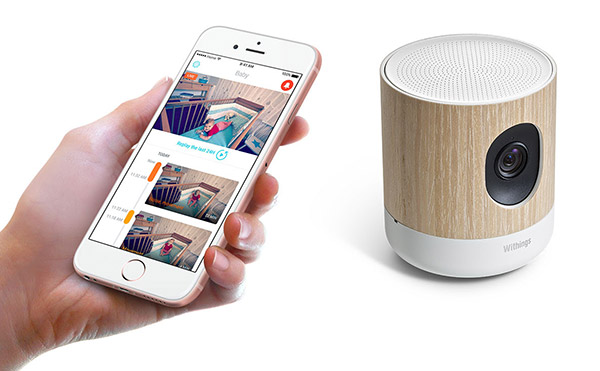 The Withings Home Plus is a HomeKit-capable upgrade to the company’s existing smart Home HD camera, which will allow users to interact with the device, get screenshot notifications when noise or movement is detected, and view live video right in the iOS 10 Home app on their iPhone or iPad device. The device is set to hit the shelves in Q1 2017.