Honeywell has announced not just one, but two new indoor security cameras during this week’s Consumer Electronics Show in Las Vegas. Both devices join the the Lyric Home Security and Control System in Honeywell’s growing collection of smart products, and will be available before the end of March.

Kicking things off, we have the Lyric C1 camera, which is capable of capturing 720p video at 30 FPS with a viewing angle of 135-degrees. Those looking for something with a few more pixels will want to plump for the Lyric C2 though, with its support for recording in 1080p at 30 FPS. The viewing angle is slightly wider too – 138-degrees, to be exact. 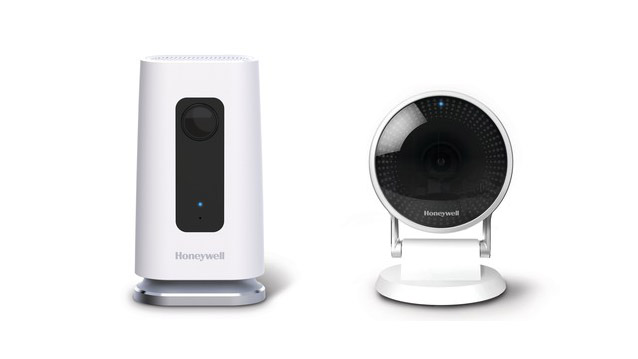 Both cameras include a microphone and speaker to facilitate two-way conversations, and both look lovely – at least, as far as cameras, go that is.

Just like with smart security cameras offered by other companies, both the Lyric C1 and C2 record video and audio that can be streamed via WiFi or saved to the internal 8GB SD card. There’s a cloud-based element too, though a subscription will be required if you want that cloud to keep hold of anything for longer than a day.

When the cameras detect motion or sound, users will receive a notification so they can see what is happening and converse with whomever the camera can see, should the situation dictate so.

Honeywell isn’t saying how much either camera will cost when they go on sale, but the company did confirm that the professionally installed Lyric Home Security and Control System will receive a software update to allow for HomeKit support in the first quarter of 2017.

That’s excellent news for those using that system, and indeed anyone looking to purchase it in the future. 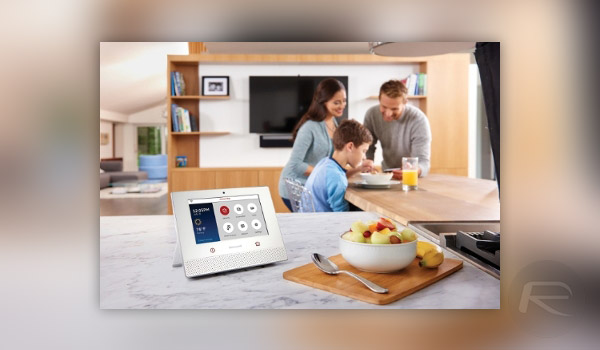 Home automation solutions and IoT seem to be taking center stage at this year’s CES. The smart home concept has begun to make waves in the industry, it seems.