It was approximately eight months ago that we first told you about the new iMods store that was under development. The Cydia alternative, which has garnered a lot of attention in the jailbreak community due to its functionality, has clearly come a long way since last year’s demonstration. Now, in an effort to promote the app and keep jailbreak lovers up to date with its development, the team behind iMods have released another video that shows the app in all of its glory.

For those who don’t know, or who don’t keep abreast of the comings and goings in the jailbreak world, iMods is essentially a true Cydia alternative that has been developed to rival Saurik’s platform and to create some healthy competition for the jailbreak app store that’s long been the only viable solution for installing tweaks and extensions on iOS. The purpose of the build seems to be to try and provide users with a modern package installer which bundles in a number of additional features and improvements that jailbreak fans have been crying out for over the last few years. 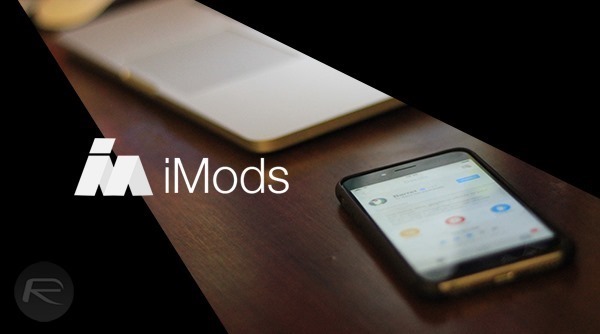 The latest video walkthrough of the beta build makes for an impressive watch when you compare it to the last video evidence that we saw of the iMods app nearly eight months ago. Not only does the six-minute walkthrough show the beautiful user-interface assigned to iMods, but it also presents the full installation experience of two different tweaks from start to finish. The developers and creators of the video are also extremely keen to show off each and every one of the views that come bundled into iMods. This includes the featured view which highlights a number of packages in a similar vein to the official App Store, as well as a lighting fast search page among other things. 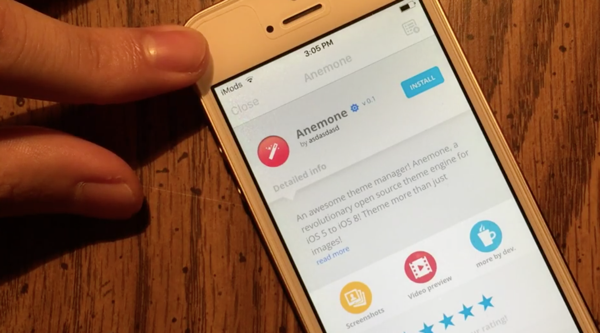 This isn’t the first time that a group of developers have tried to build something to rival and replace Cydia. A number of other attempts have come and gone. However, given the fact that iMods seems to mix a beautiful, slick user-interface with a number of sought after features we could have a keeper on our hands here. One that could make a serious impact on the jailbreak world. Plus, it doesn’t do any harm knowing that Comex is involved in some capacity with the development of the project.

Check out the video for yourself and see if it gets you excited for the future of tweaks installation and discovery on jailbroken devices.